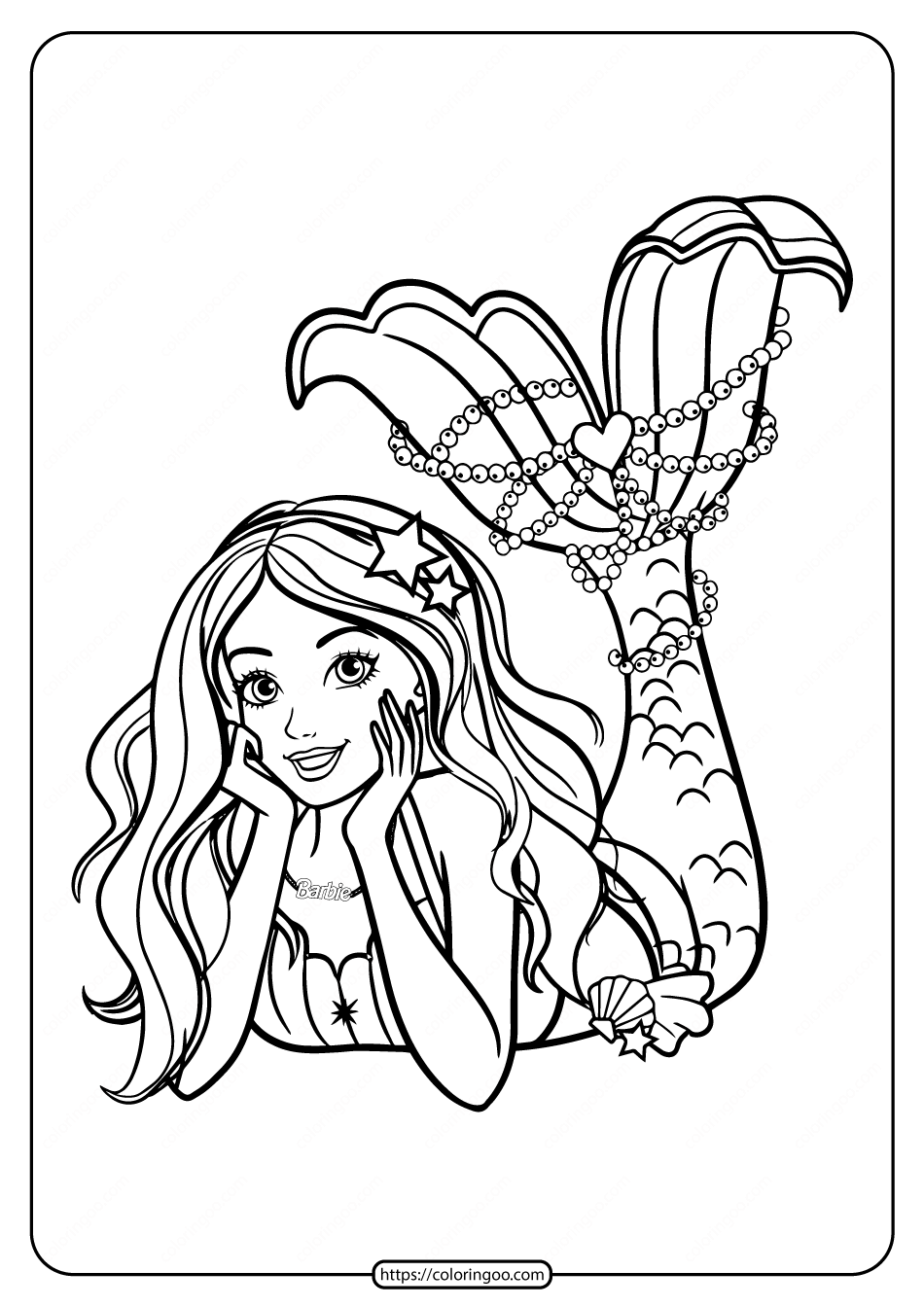 Barbie in A Mermaid Tale is the 17th Barbie film and the first entry in the Mermaid Tale Series released on March 9, 2010. The film follows the story of Princess Merliah, a half-human and half-mermaid who tries to rescue her mother and her under water kingdom.