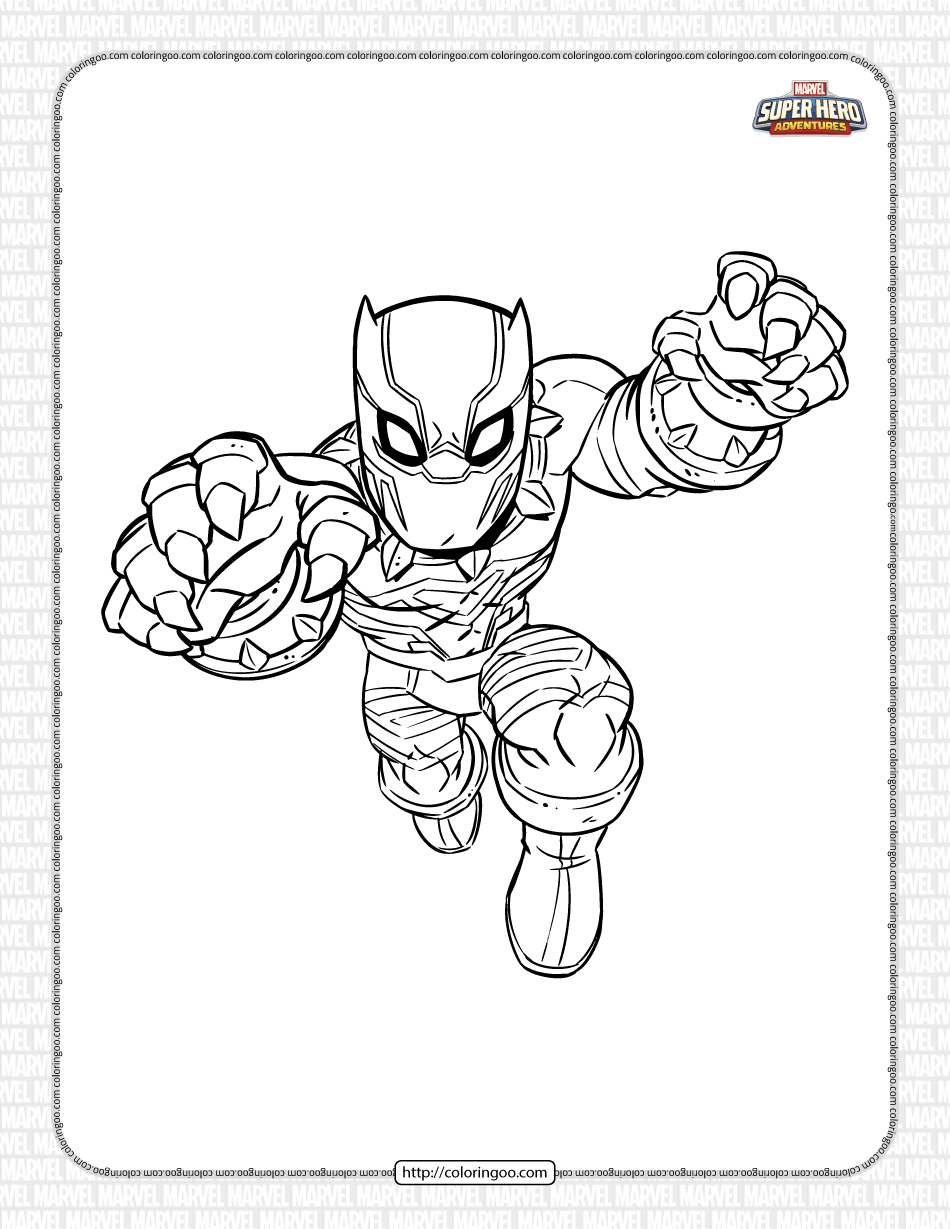 T’Challa is the King of Wakanda and the eldest child of T’Chaka and Ramonda. As the Wakandan monarch, he became the holder of the Black Panther mantle. Following the death of his father in the bombing attack orchestrated by Helmut Zemo, T’Challa had set out to kill the Winter Soldier, who was widely believed to be responsible for the attack. During his attempt to find the Winter Soldier, Black Panther had joined a Civil War between the Avengers, where he sided with Iron Man.