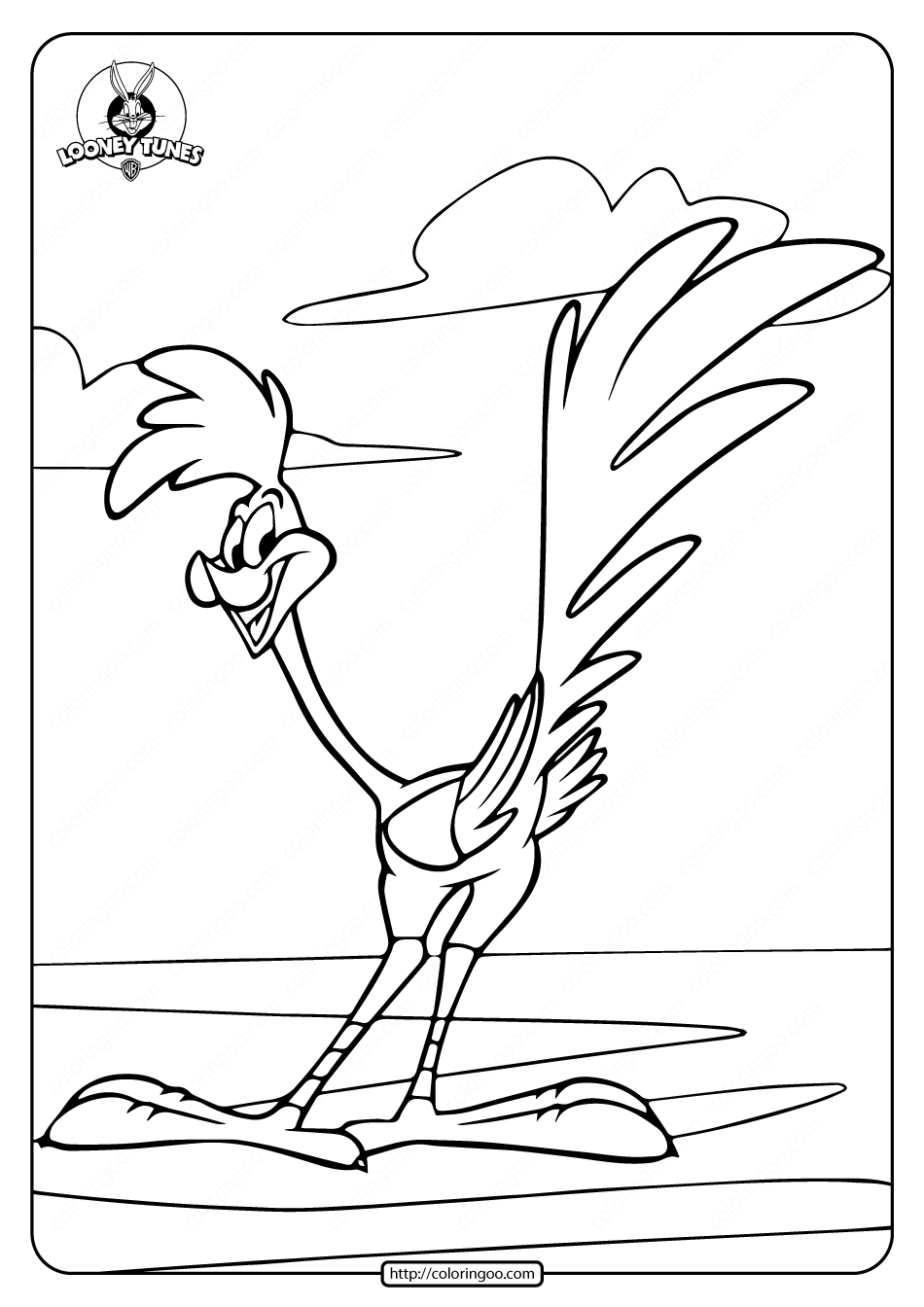 Road Runner (also known as Beep Beep) is a Looney Tunes character created by Chuck Jones and Michael Maltese. The Road Runner debuted with his frequent adversary, Wile E. Coyote, in 1949’s “Fast and Furry-ous”. To date, 48 cartoons have been made featuring these characters (including the computer-animated shorts), most of which were directed by Chuck Jones.