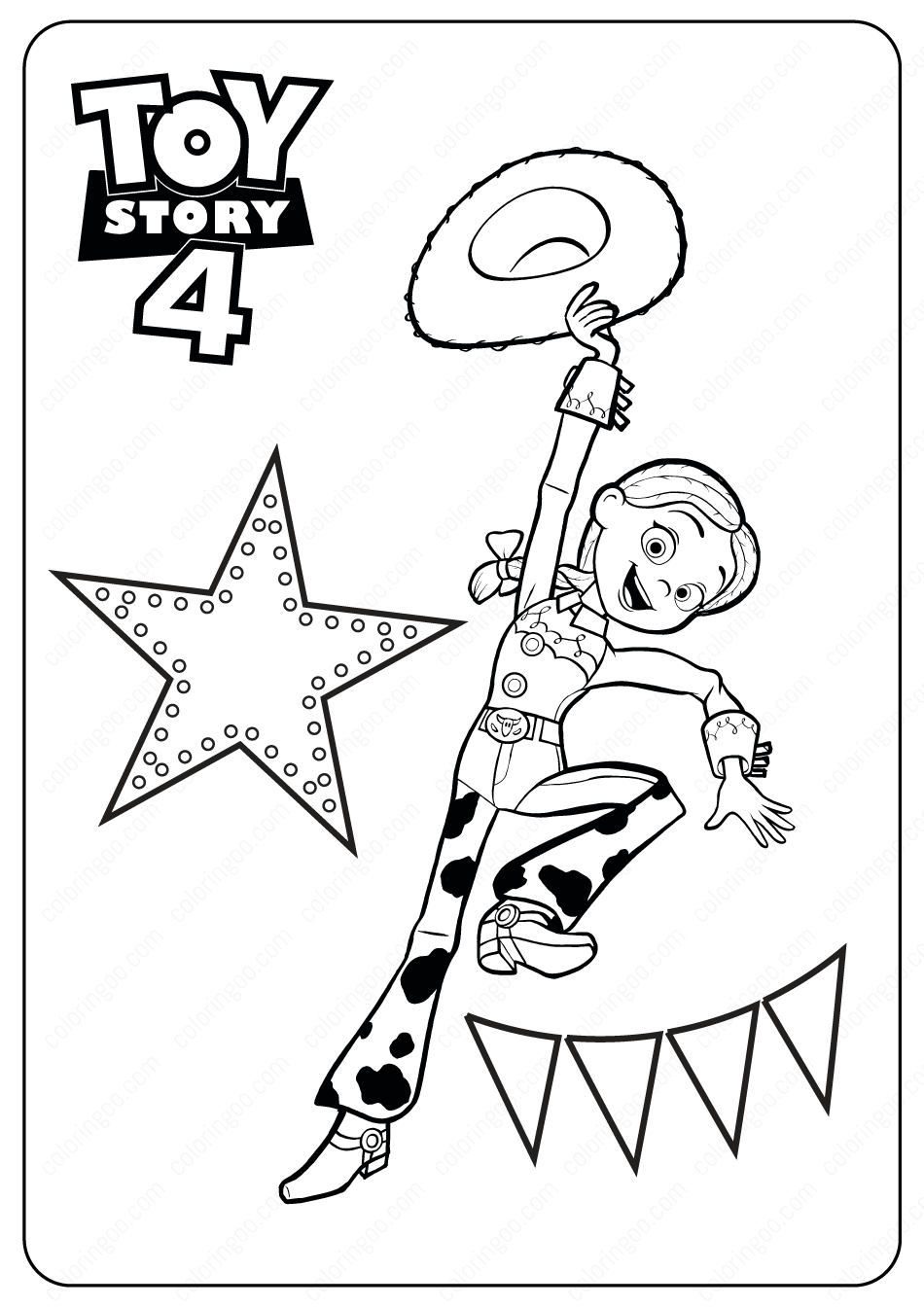 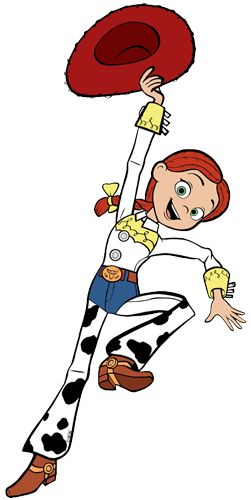 Jessie the Yodeling Cowgirl (better known simply as Jessie) is major character in the Disney/Pixar Toy Story franchise, first appearing in Toy Story 2. She is a vintage pull string cowgirl toy from the 1950s and a former member of Woody‘s Roundup Gang. At first, Jessie only intends to be collectible and dislikes the fact that Woody has an owner, Andy, and a space toy friend, Buzz, but when the cowboy and space ranger rescue Jessie from the plane bound for Japan, she accepts her true purpose: to be played with.