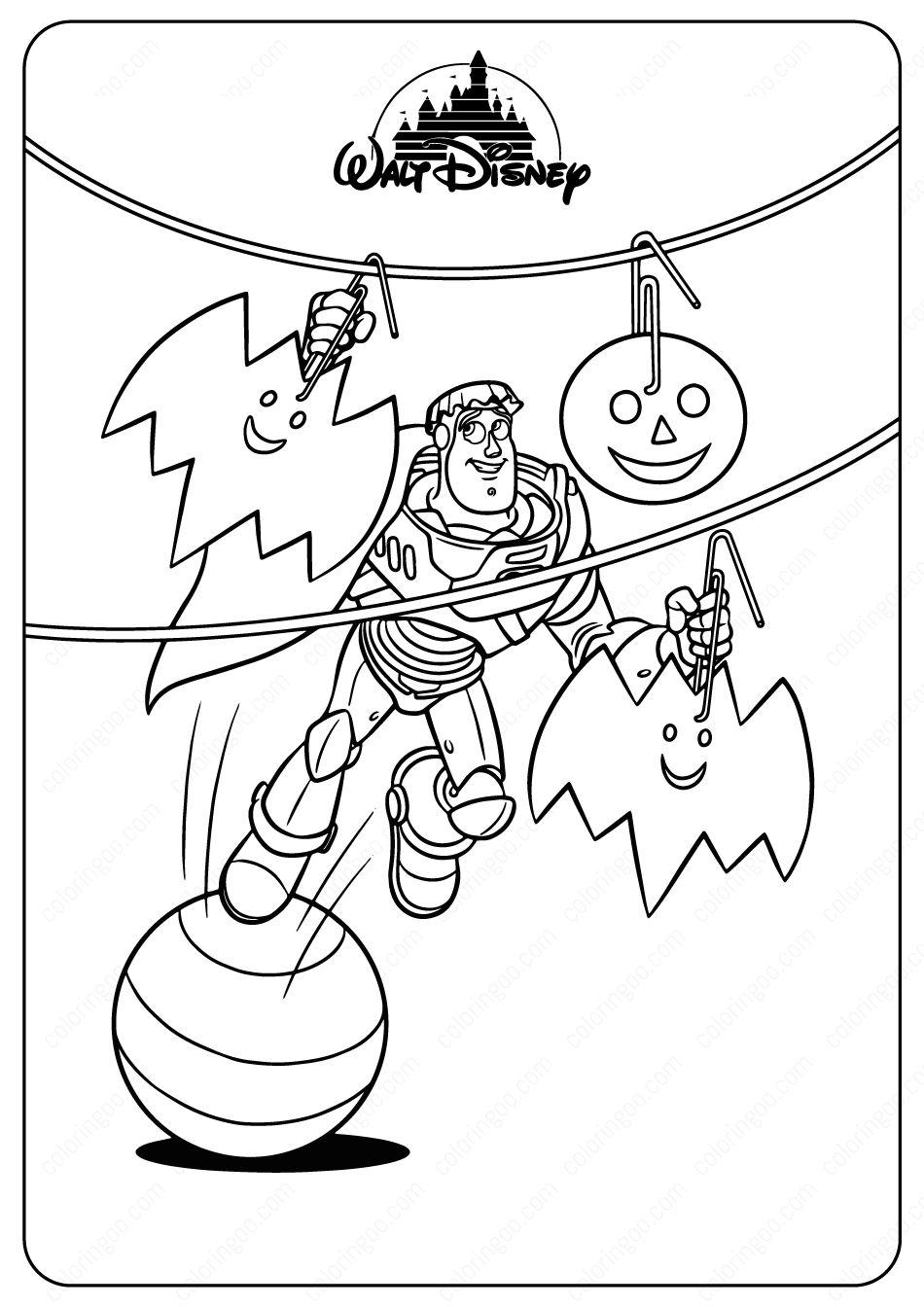 Buzz Lightyear is the deuteragonist of the Disney•Pixar Toy Story franchise. He is a spaceman action figure originally belonging to Andy Davis. Buzz was created during a time where astronauts were especially popular amongst children. His arrival in the original Toy Story created conflict with Andy’s favorite toy, Sheriff Woody, though this rivalry would eventually blossom into a lifelong friendship.