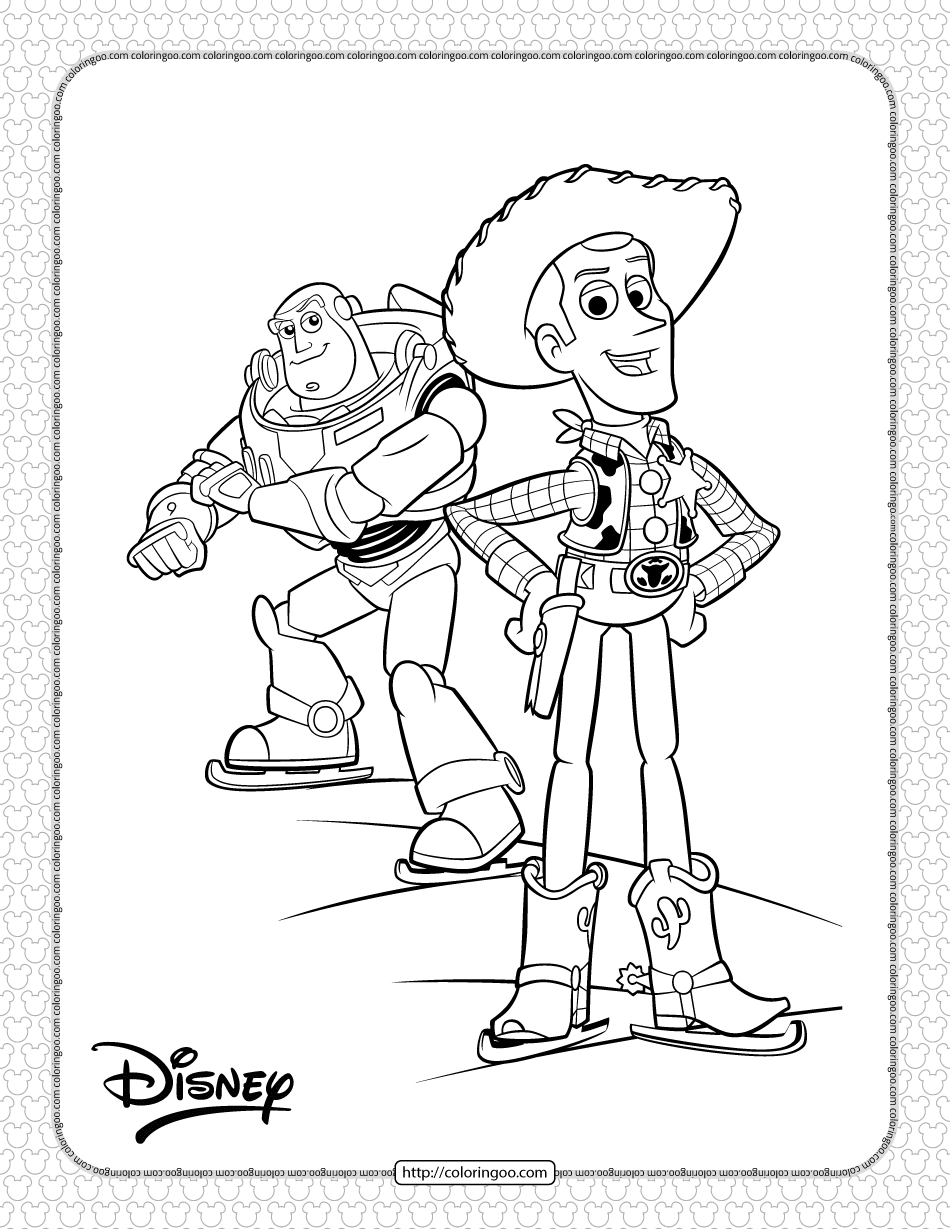 Toy Story is Pixar’s first full feature film which was produced by Pixar Animation Studios and released by Walt Disney Pictures in US theaters on November 22, 1995. It was written by John Lasseter, Pete Docter, Joss Whedon, Andrew Stanton, Joel Cohen, and Alec Sokolow, and directed by Lasseter as well. The film was so successful that a sequel, Toy Story 2, was in theaters November 24, 1999. 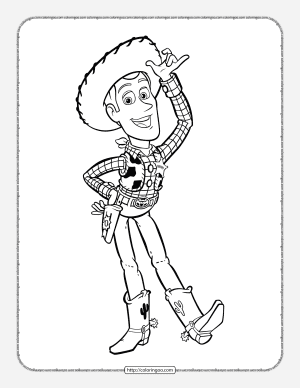 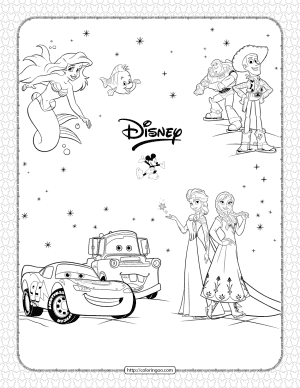 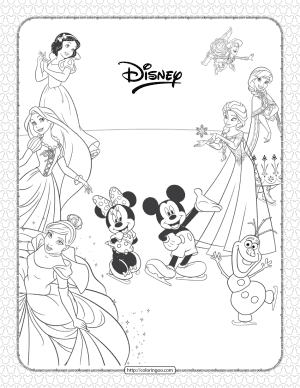 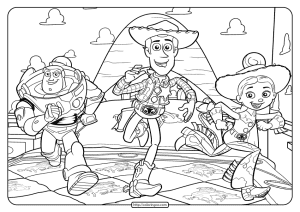 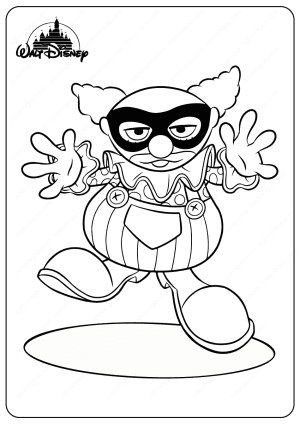 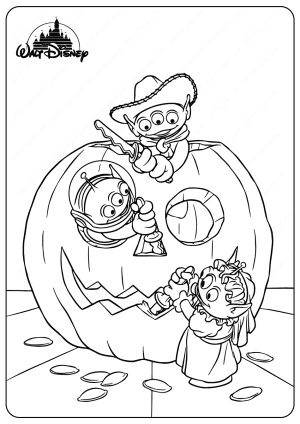