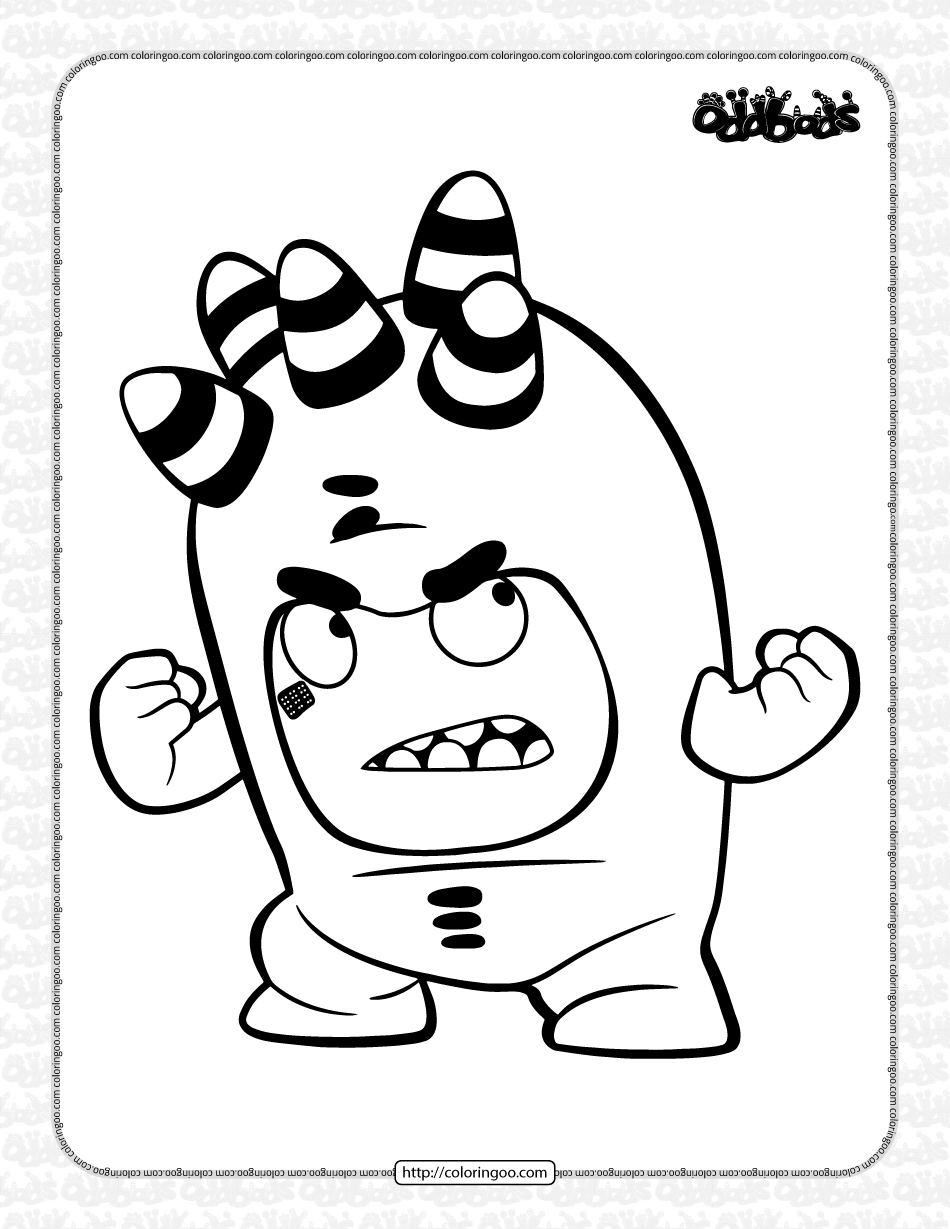 Fuse is an Oddbod and one the the main characters of the show and on the five male characters as well as Slick, Zee, Pogo and Jeff. Fuse wears a red fursuit with five spikes on his head (which used to be stumps when he was a baby), as well as having a band-aid on his right cheek and a fiery tattoo on his left arm. 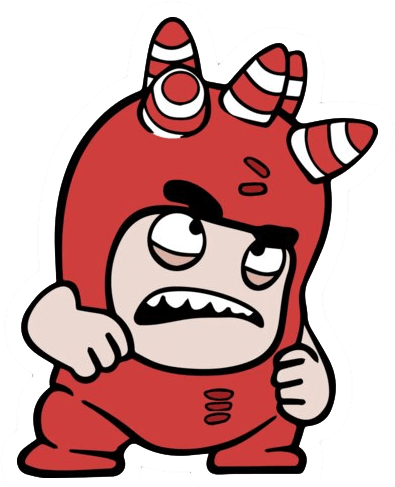