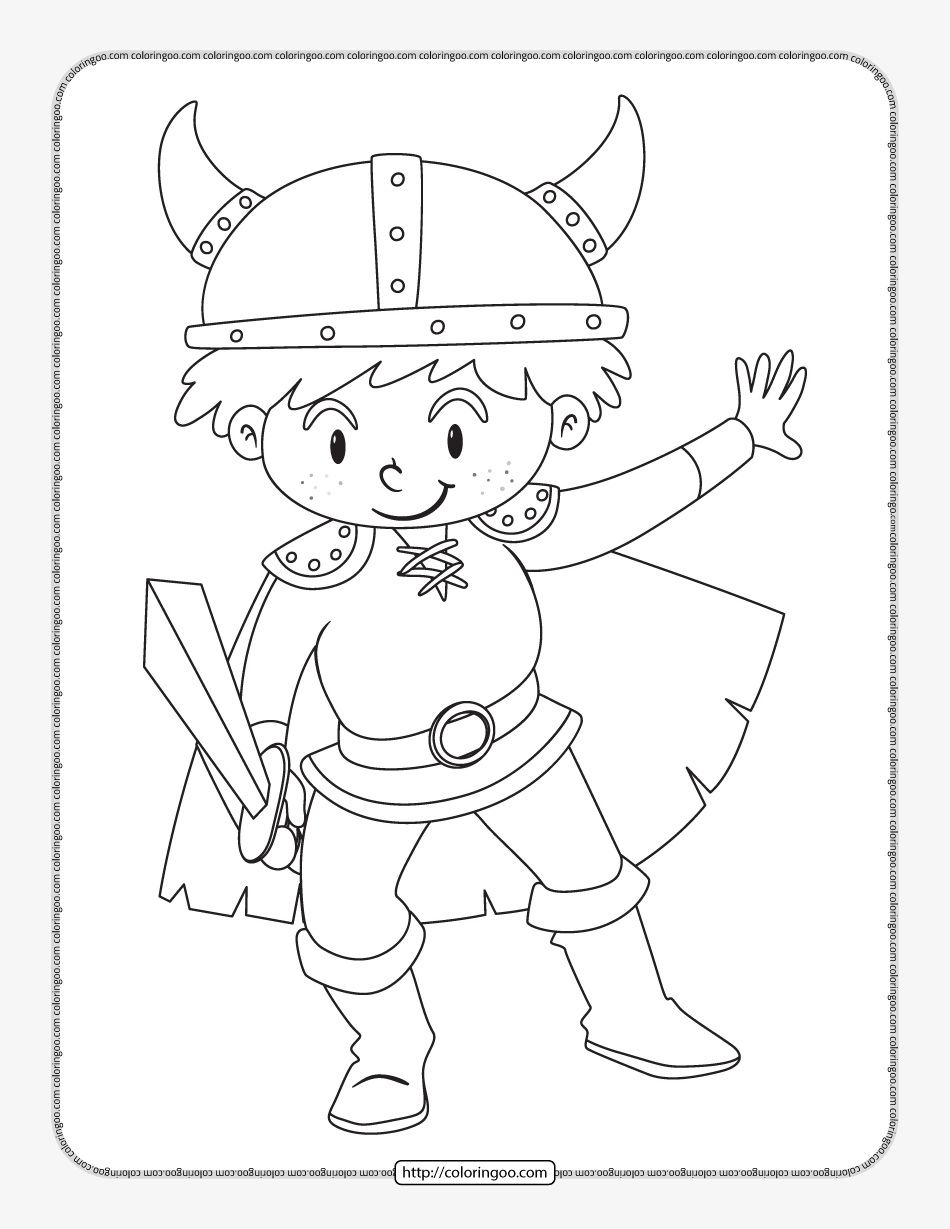 Knight, French chevalier, German Ritter, now a title of honour bestowed for a variety of services, but originally in the European Middle Ages a formally professed cavalryman. The first medieval knights were professional cavalry warriors, some of whom were vassals holding lands as fiefs from the lords in whose armies they served, while others were not enfeoffed with land.