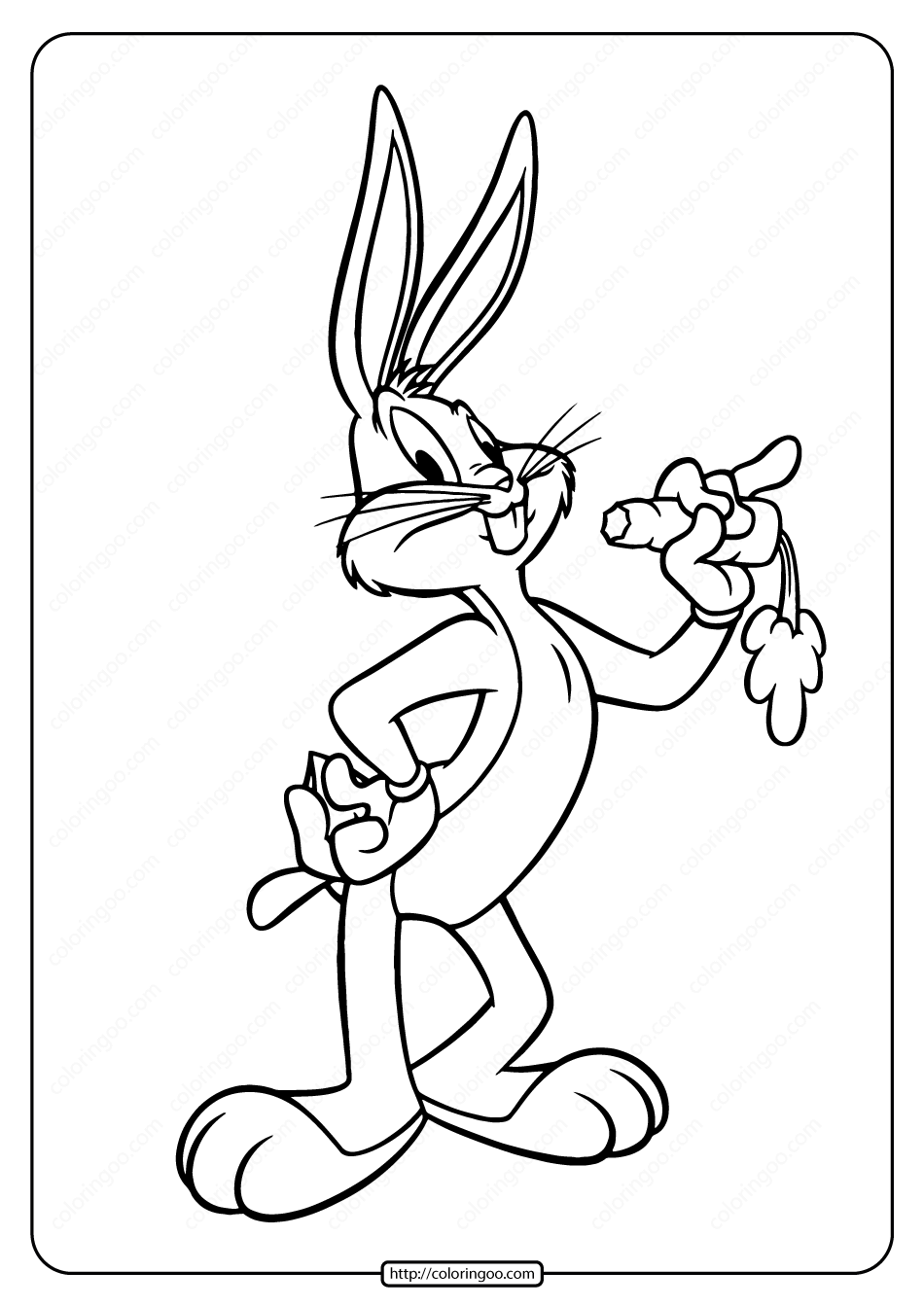 When TV Guide compiled a list of the 50 greatest cartoon characters of all time as part of the magazine’s 50th anniversary in 2002, Bugs Bunny was given the honor of number 1. In a CNN broadcast, a TV Guide editor talked about the group that created the list. The editor also explained why Bugs pulled top billing: “His stock…has never gone down…Bugs is the best example…of the smart-aleck American comic. He not only is a great cartoon character, he’s a great comedian. He was written well. He was drawn beautifully.