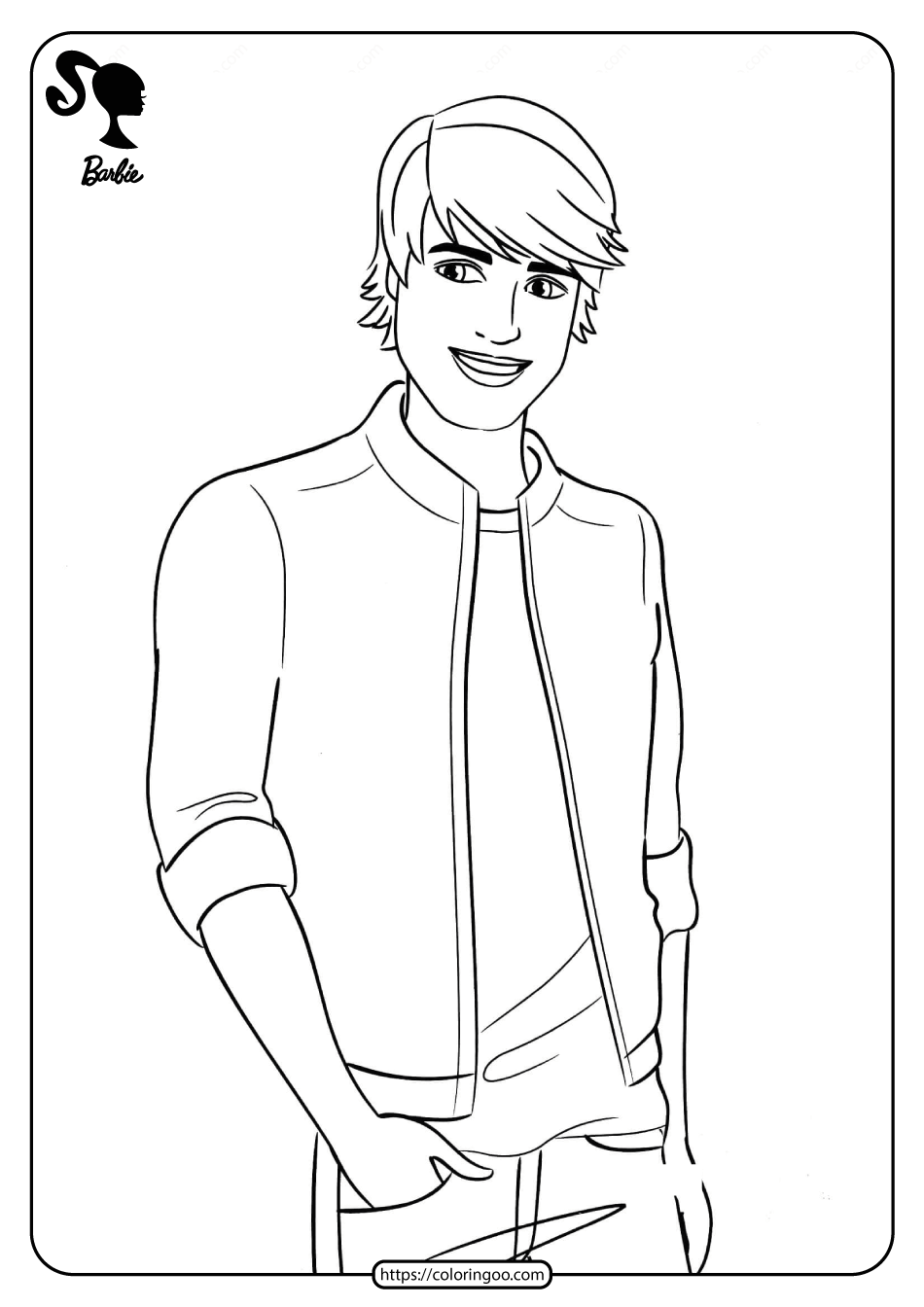 Ken is a fashion doll manufactured by Mattel. He was created by Ruth Handler, and she named Ken after her son Kenneth Handler. Ken Carson is from Willows, Wisconsin. He was born on March 11, 1961. He doesn’t have a middle name. Ken has had styles, careers and friends over the years. Ken met Barbie in 1961 on the set of their first television commercial together. 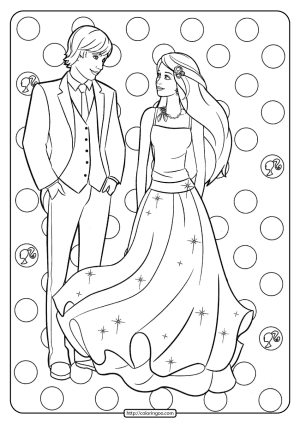 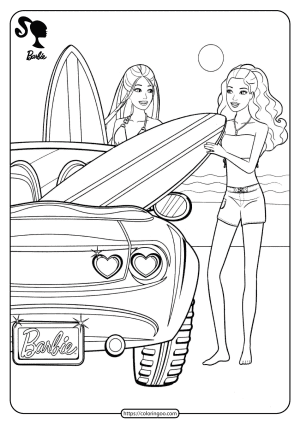 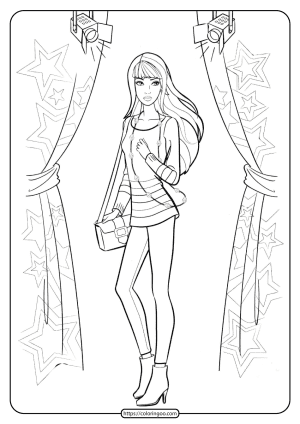 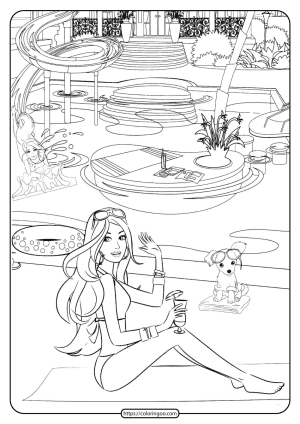 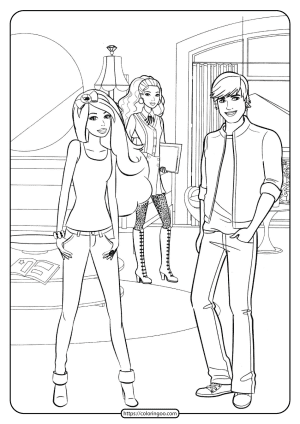 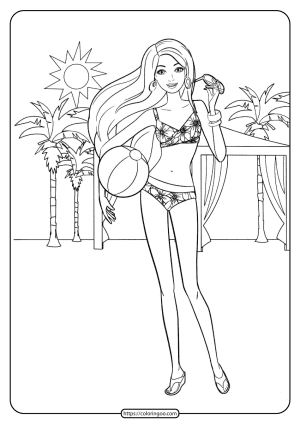 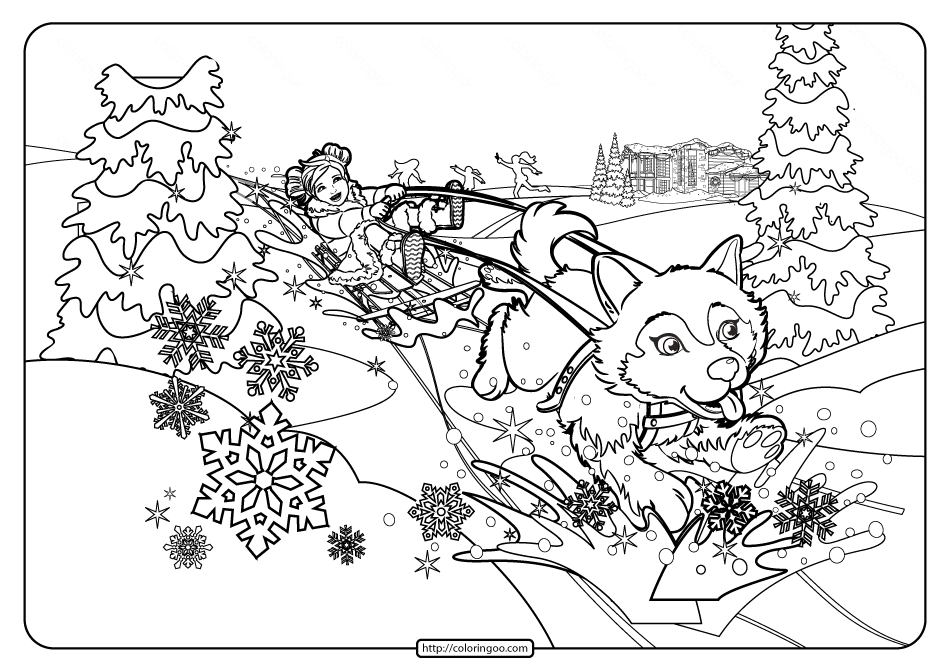