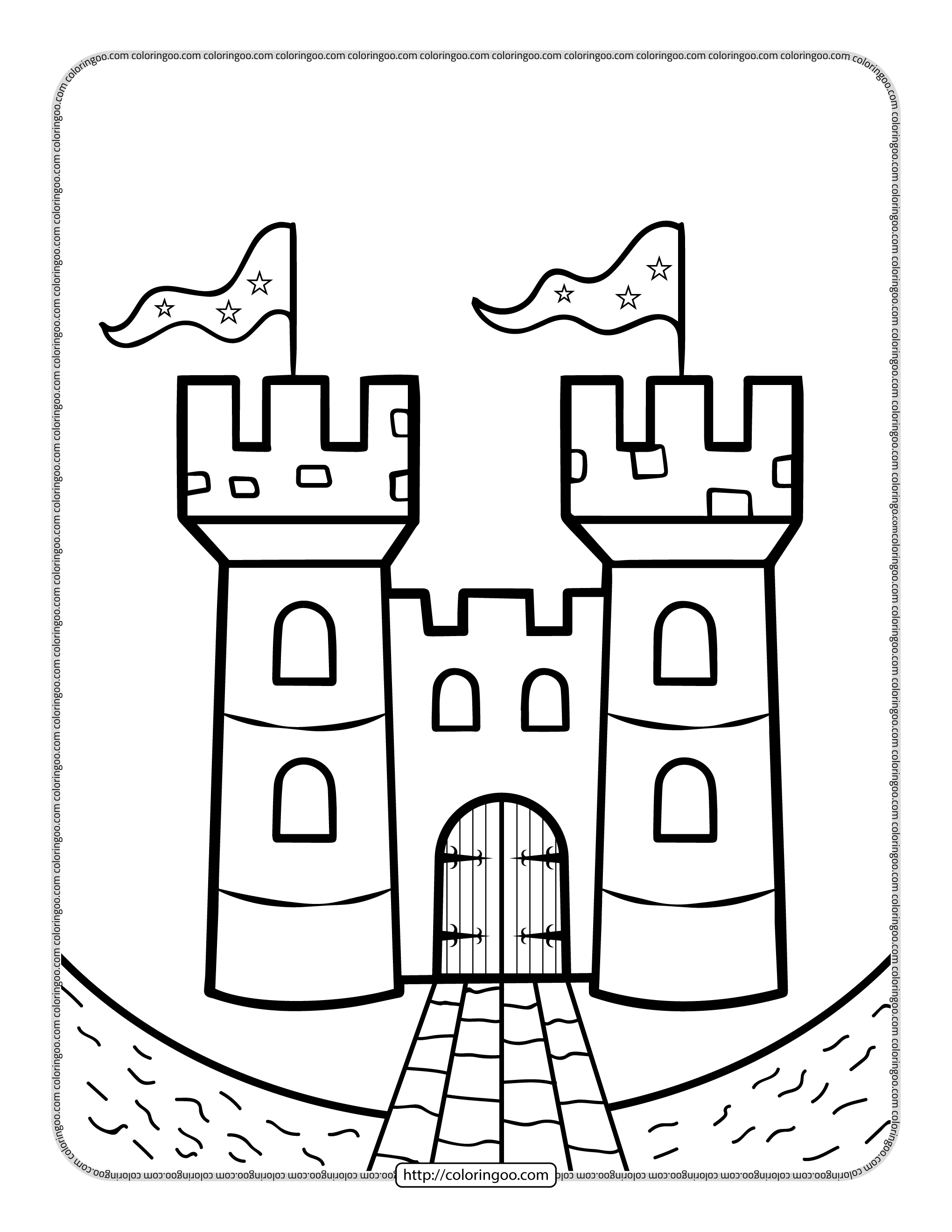 A castle is a type of fortified structure built during the Middle Ages predominantly by the nobility or royalty and by military orders. This is distinct from a palace, which is not fortified; from a fortress, which was not always a residence for royalty or nobility; from a pleasance which was a walled-in residence for nobility,