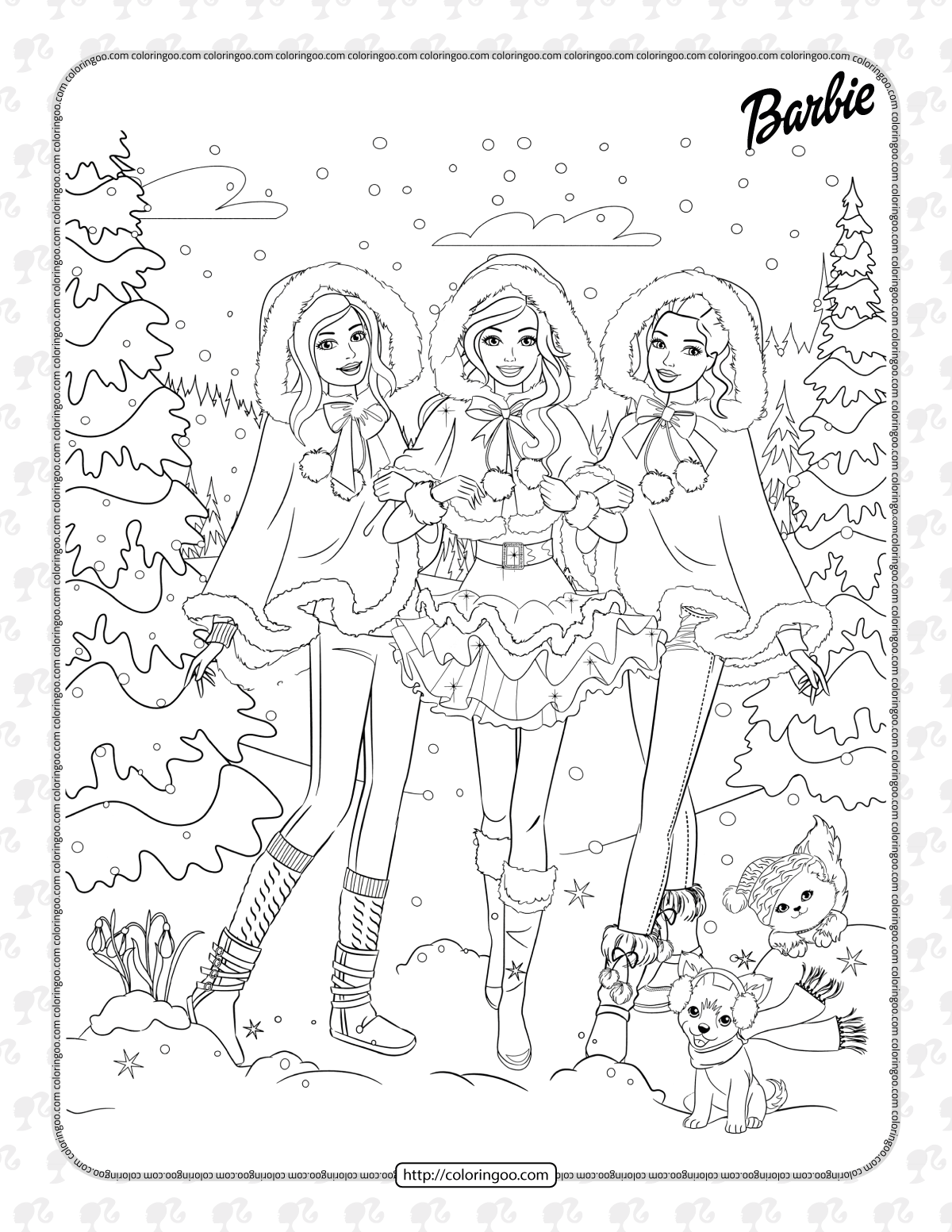 Barbie’s creator, Ruth Handler, had two children named Barbara and Kenneth. She noticed that Kenneth had a variety of toys to play with, with various careers, whereas Barbara’s toys were limiting and only allowed her to play as a mother or caregiver. The original Barbie doll was revealed at the New York Toy Fair on March 9, 1959. It was sold for $3.00.