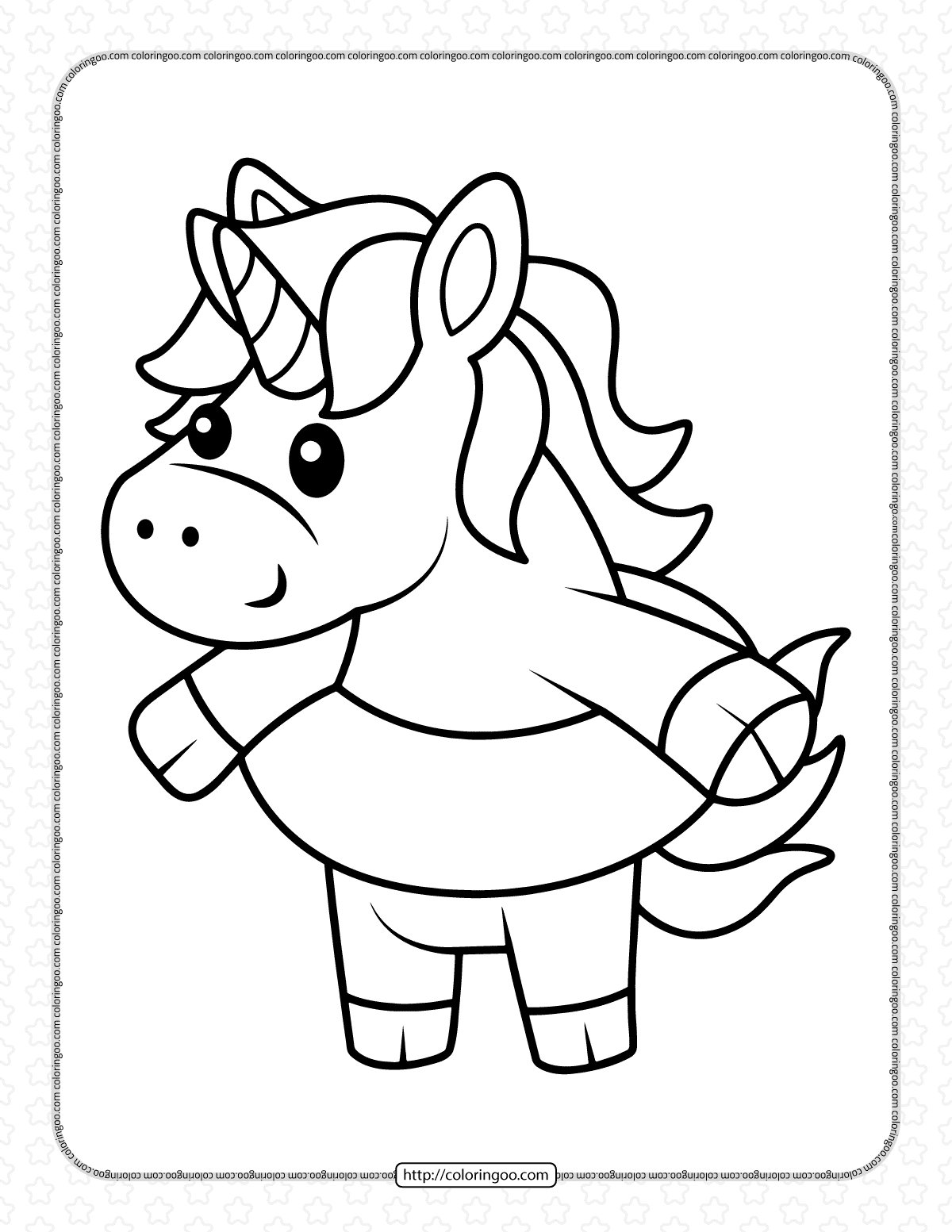 Although a unicorn can technically be any one-horned animal, it is almost always that of a mythical, horse-like beast with a horn protruding from its forehead. They appear in Roman bestiaries, as well as several other mythologies. Unicorns are said to have healing powers, and drinking the blood of one can keep you alive when you are sick. They are also believed to have other powers whicn they do with their horns, e.g spells and enchantments.