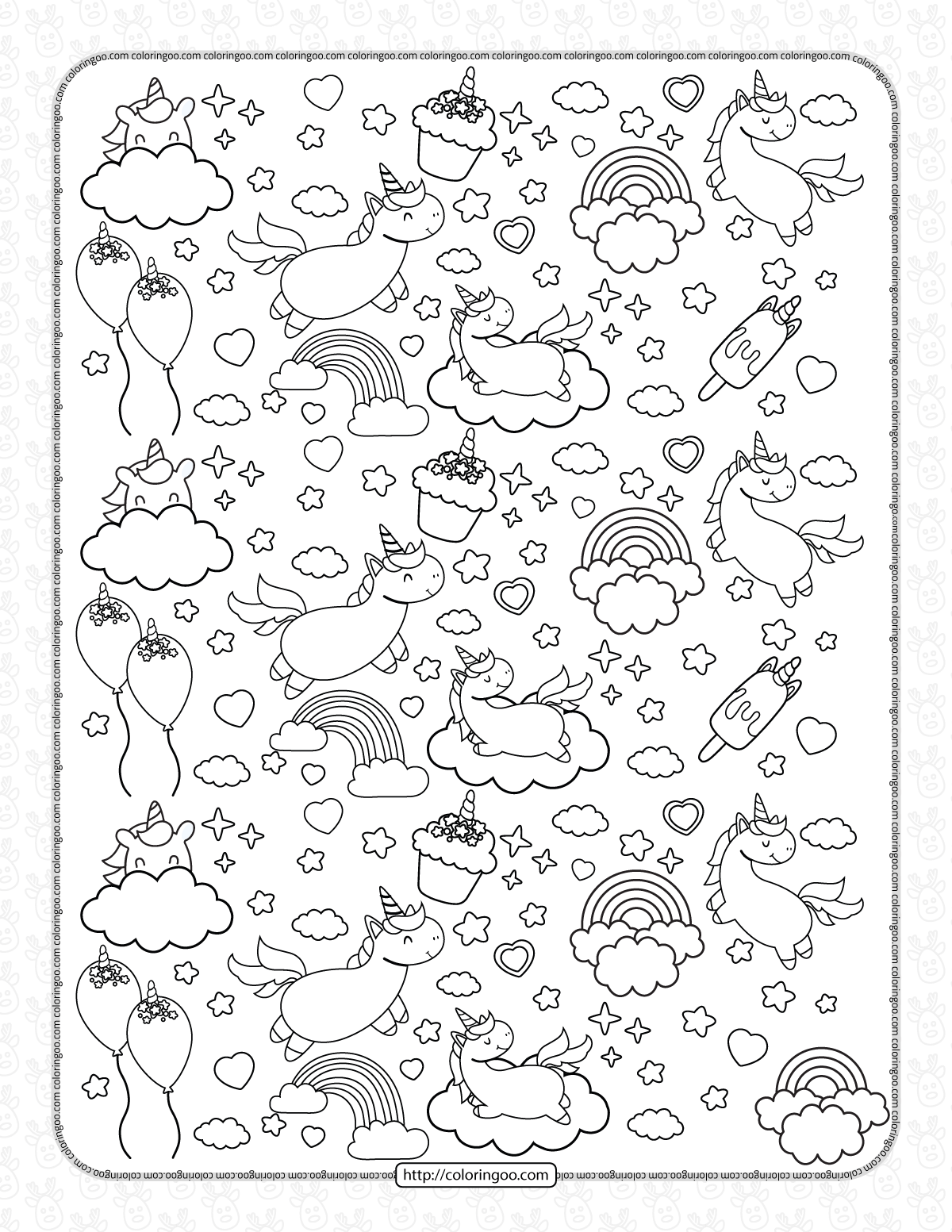 Unicorn, mythological animal resembling a horse or a goat with a single horn on its forehead. The unicorn appeared in early Mesopotamian artworks, and it also was referred to in the ancient myths of India and China. The earliest description in Greek literature of a single-horned (Greek monokerōs, Latin unicornis) animal was by the historian Ctesias (c. 400 BCE),