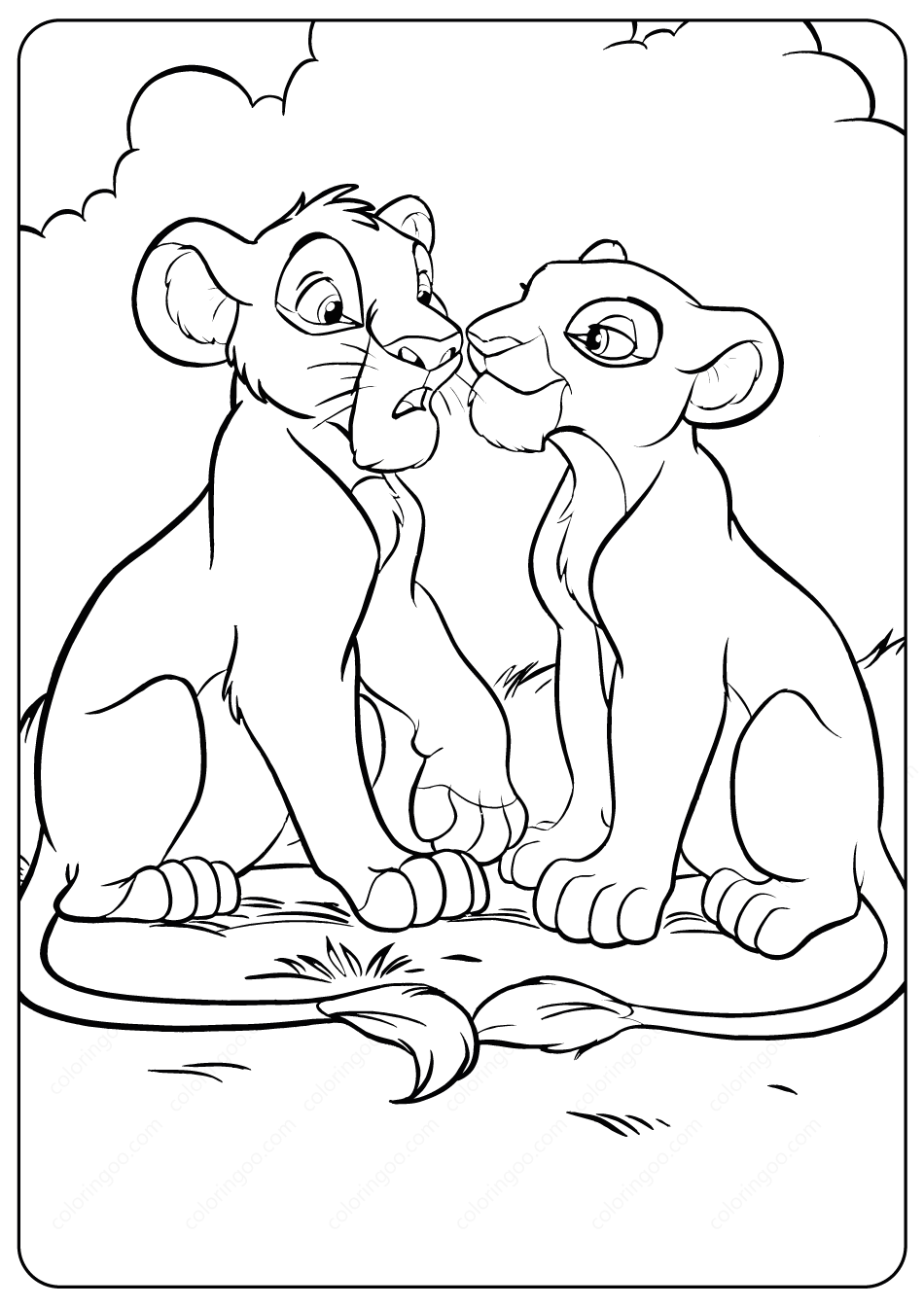 Nala is the deuteragonist of Disney‘s 1994 animated feature film The Lion King. She is the lifelong best friend of Simba, prince of the Pride Lands. When the kingdom is taken over by Scar and his hyena henchmen, Nala rebels against their reign by assisting Simba in reclaiming the throne. She would later become Simba’s queen and the mother of two cubs: Kiara and Kion.