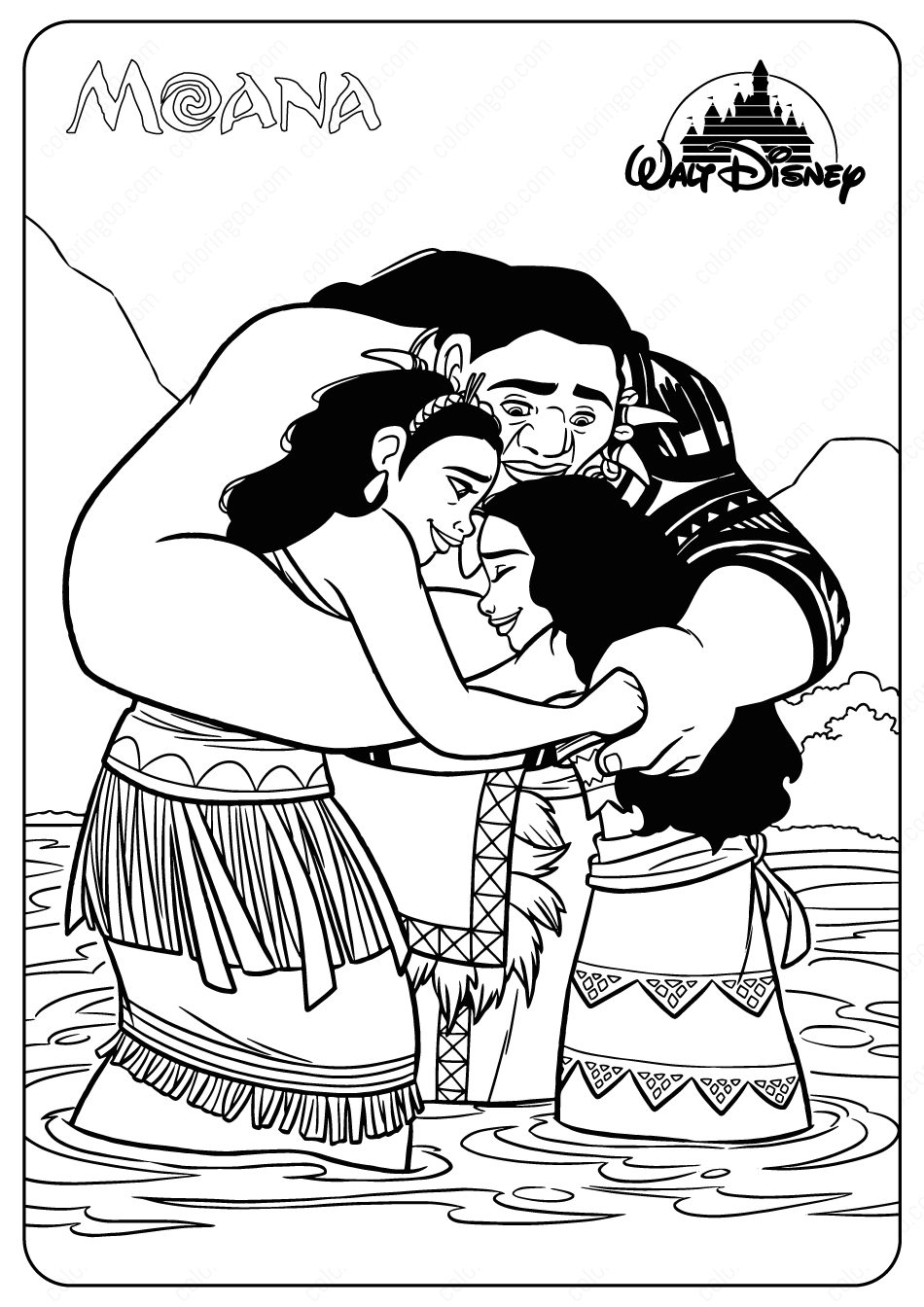 
Moana Waialiki (Waialiki Ocean) is the beautiful protagonist of Disney’s 2016 animated feature film of the same name. Born on the island village of Motunui, Moana is the daughter of Chief Tui and Sina, with an inherited love for the seas and voyaging. When her island becomes endangered, Moana is chosen by the ocean to journey across the sea to save both her people and the world. It turns out that Moana is actully a princess because according to Oh My Disney, the red on her dress represents her royal heritage. She is also the second princess after Pocahontas to be a daughter of a chief. 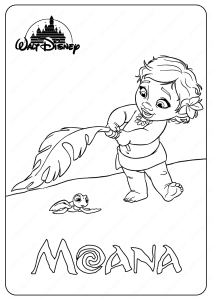 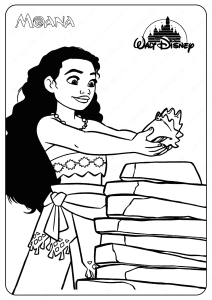 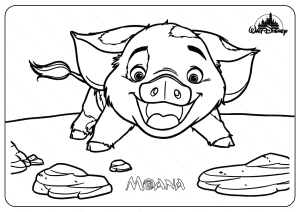