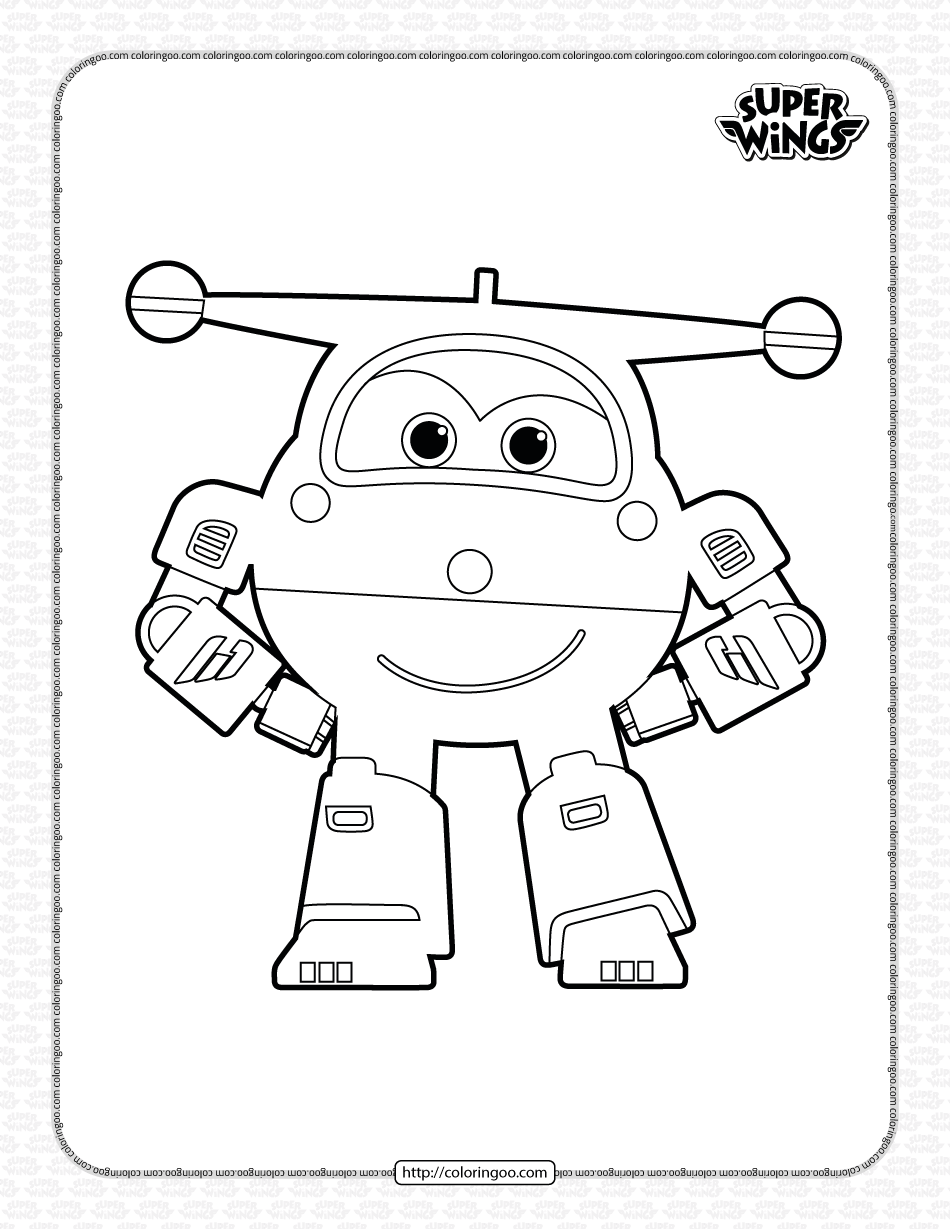 Jett is the main protagonist of the series, as the episodes usually revolve around him delivering a package to a child somewhere in the world, then assisting the recipient with something they have to do. Jett is a small red and white jet plane; that is where his name comes from. He has blue eyes and four signaling lights, two on his “cheeks” and two at the edges of his wings. He has a stylized wing symbol on each of his sides. 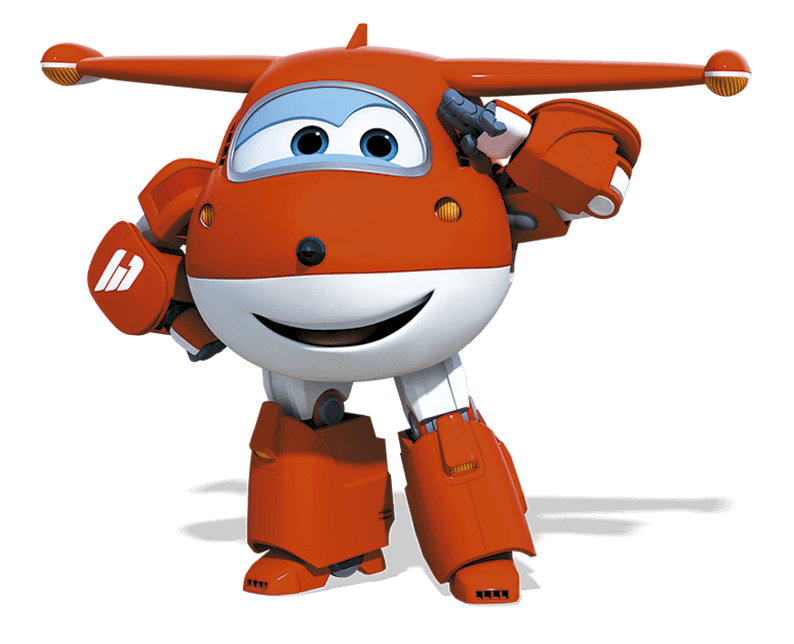