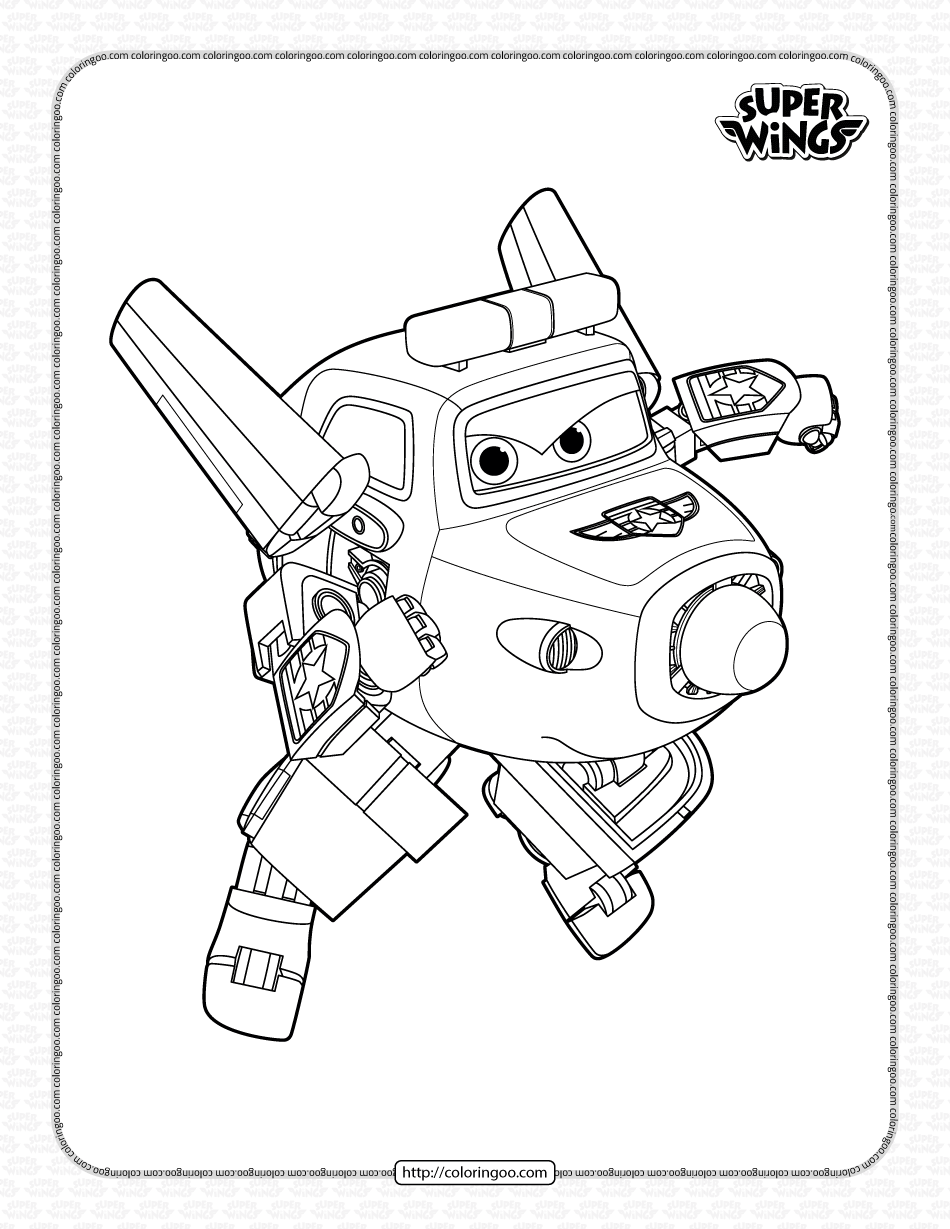 Paul is a police airplane, who specializes in directing traffic and guarding World Airport at night. Paul is a police airplane officer, who guards the airport at night. He has blue eyes, but these can rarely be seen because of his large black iris. He has light blue-like eyebrows on the top of his eyes. His colors are those typical of a police vehicle, blue and white. He has two lights on his fore and a siren on his head. On each of his forearms is a yellow sheriff star, which is his symbol. 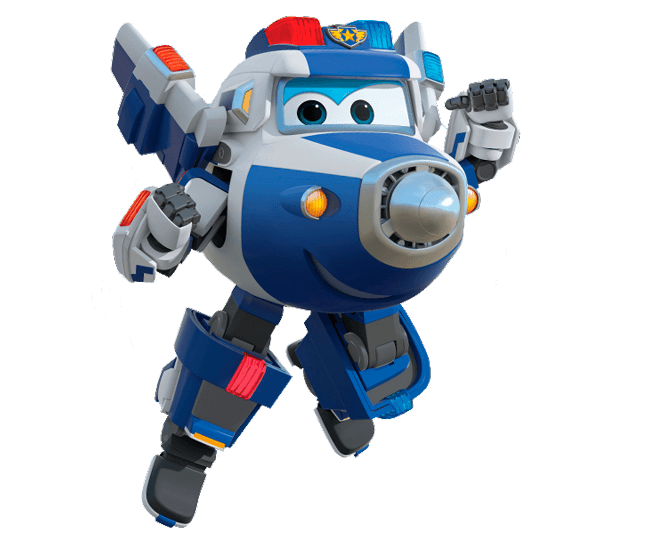