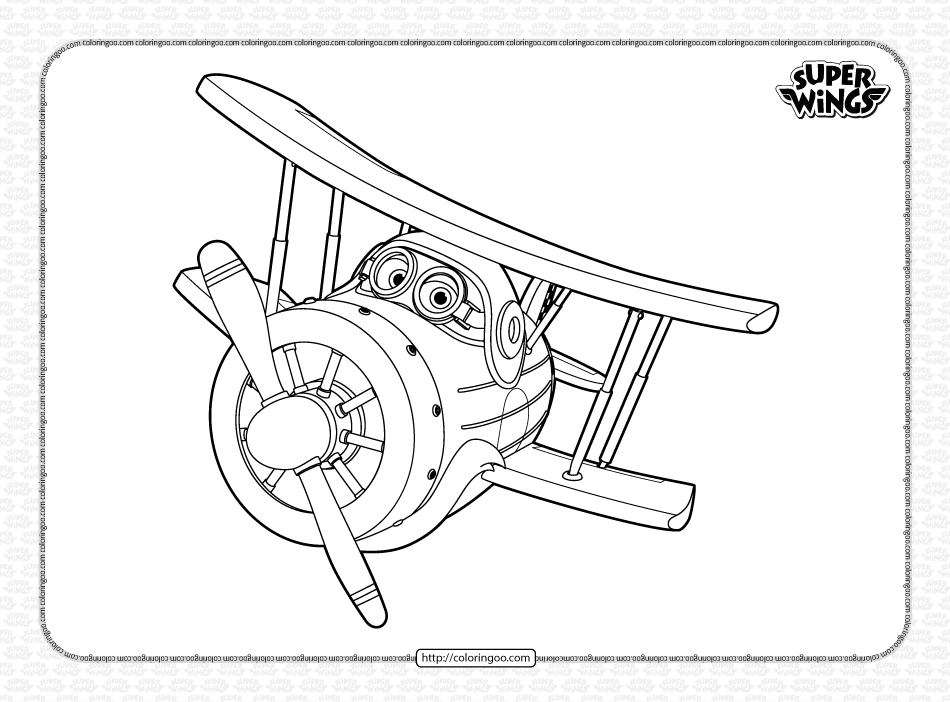 Grand Albert is a character from the cartoon series “Super Wings”; like many of the show’s characters is a sentient vehicle, namely an old orange and white biplane sporting a big pair of white mustache. Thanks to the many experiences he had in his life he is capable of resolving many problems with just a suitcase full of objects and stuff he collected during his long and adventurous exsistence, which he calls “my trunk of times past” and his precious and wise advices. 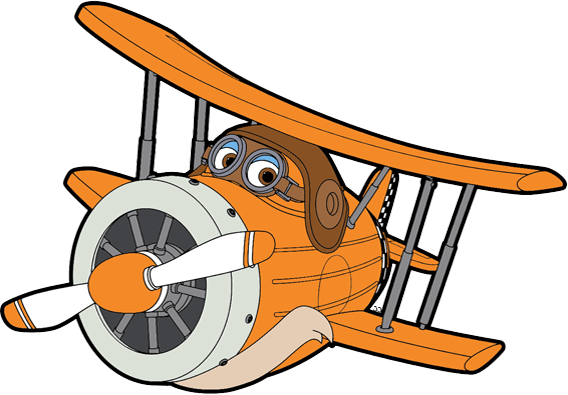