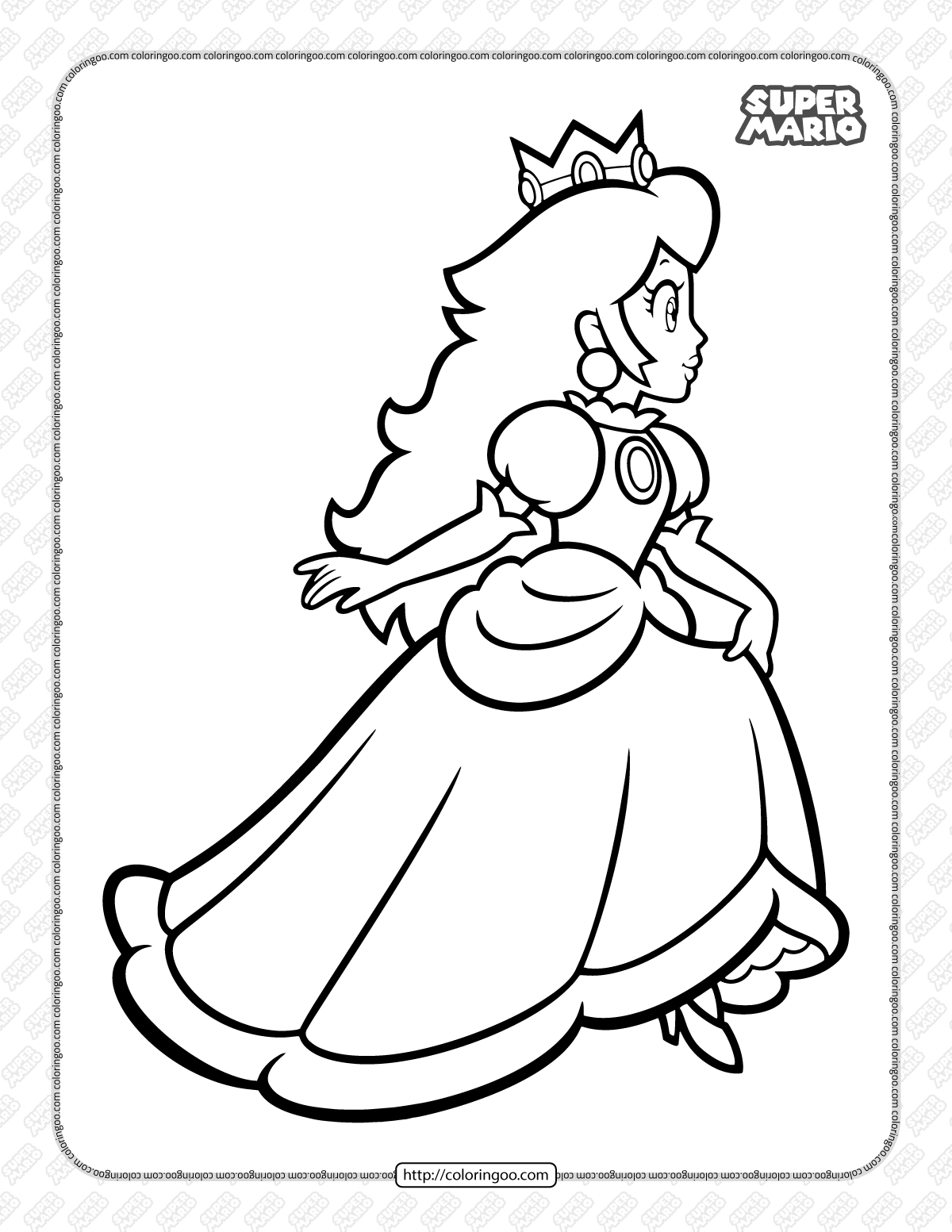 Princess Peach (casually Peach, usually known as Princess Toadstool outside of Japan prior to Super Mario 64) is the main character in the Mario franchise and the princess of the Mushroom Kingdom. Peach first appeared in Super Mario Bros. and was created by Shigeru Miyamoto to be the damsel-in-distress throughout most Mario games. She resides in her castle along with many Toads, who act as her loyal servants. 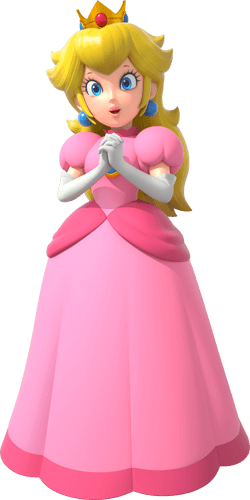