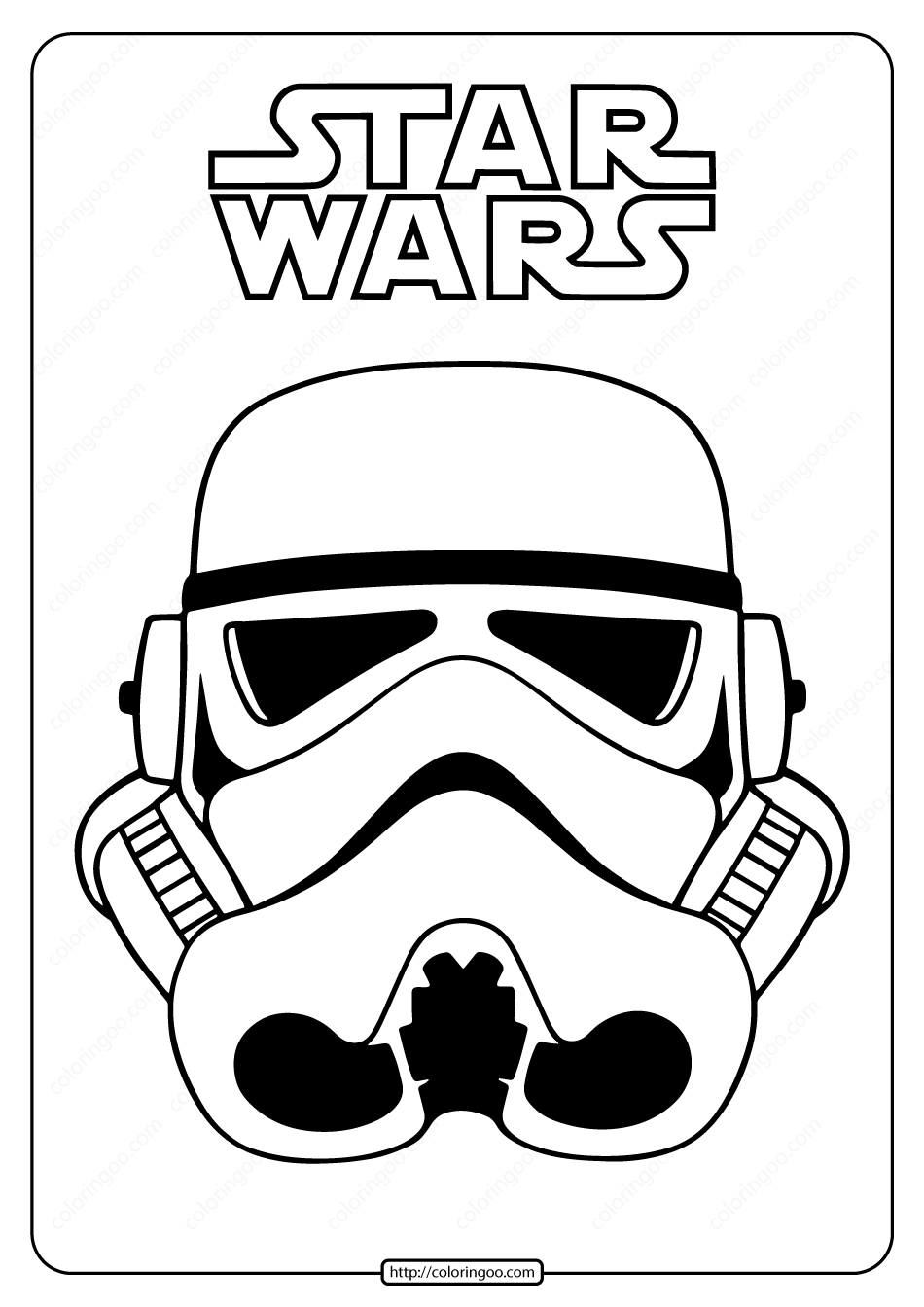 Clone troopers were clones of a template, a Mandalorian bounty hunter named Jango Fett, that were created to serve the Galactic Senate. They were grown at twice the rate of normal humans and most had unwavering loyalty to the Senate, and the Chancellor. They were grown to obey orders without question, no matter what they were, unless someone of higher authority vetoed it.