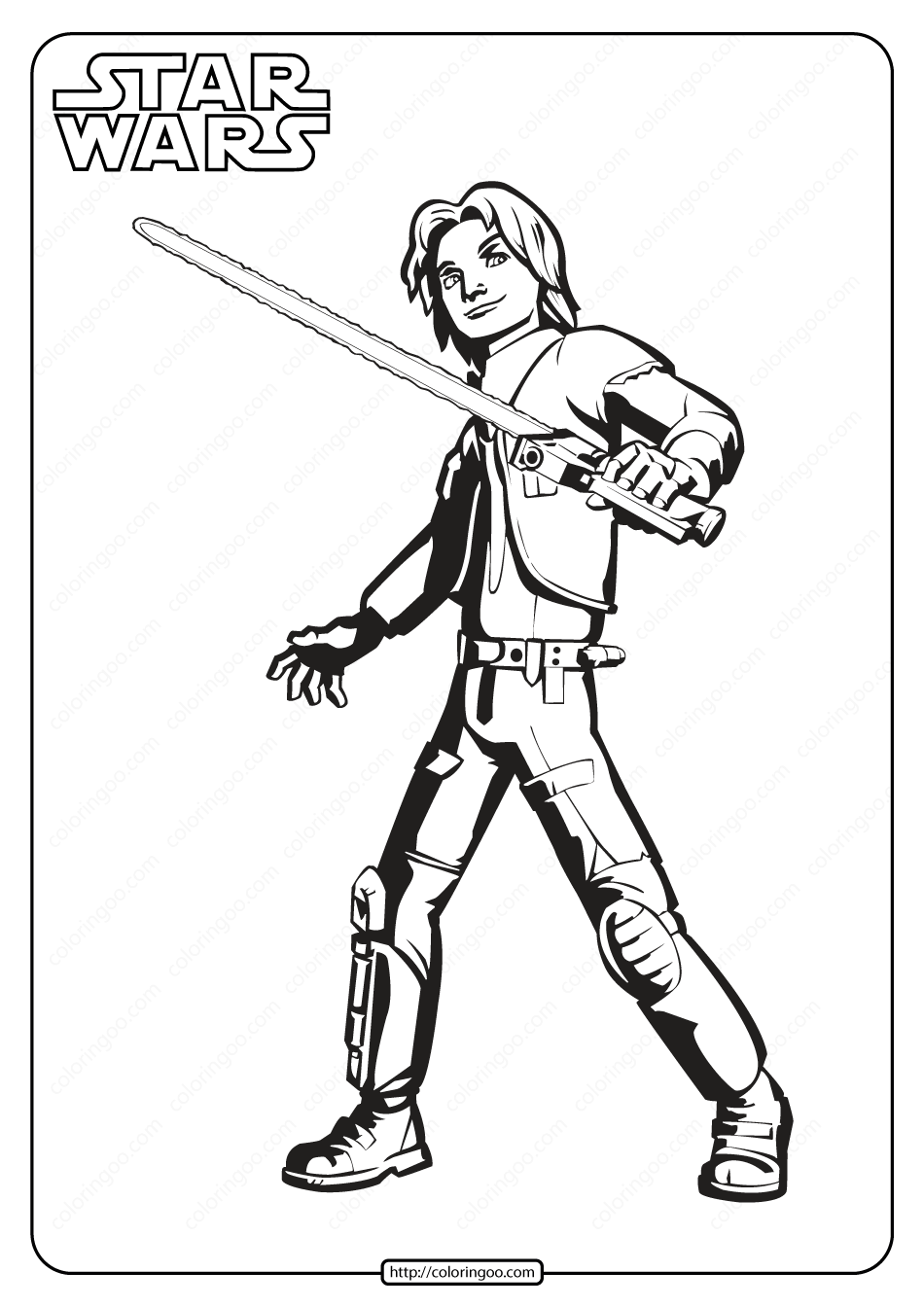 Ezra Bridger, a Force-sensitive human male, was a Jedi Padawan, a freedom fighter, and a revolutionary leader in the early rebellion against the Galactic Empire. He was born on Empire Day in 19 BBY to Ephraim and Mira Bridger, whose public criticism of the Empire led to their imprisonment, leaving Bridger an orphan on the planet Lothal as a child. He joined the rebel crew of the Ghost in 5 BBY and was trained in the ways of the Force by Kanan Jarrus.