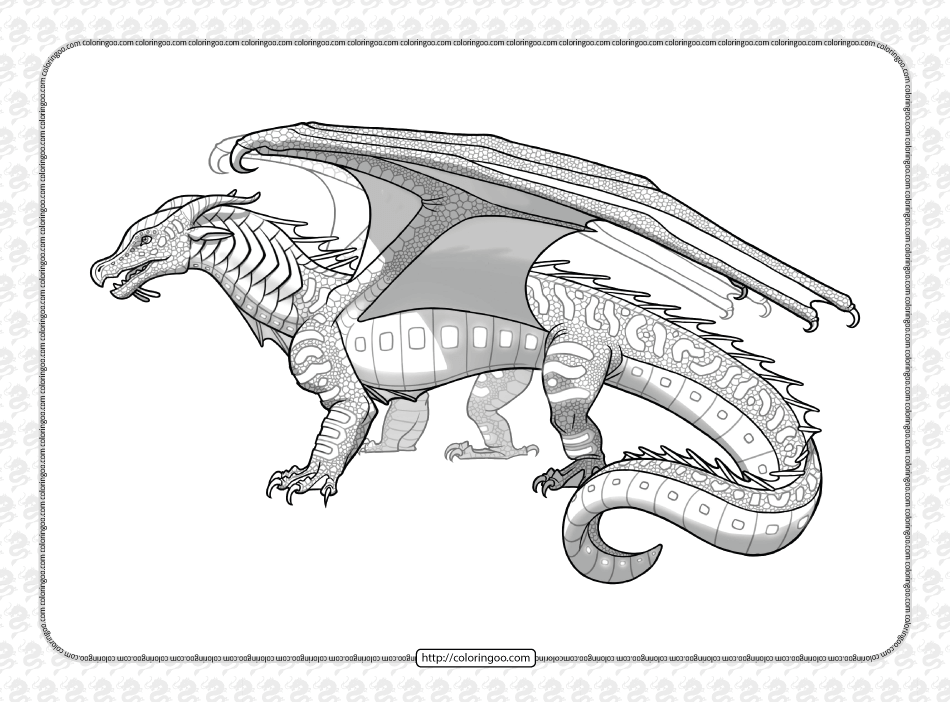 SeaWings, also known as sea dragons or ocean dragons to humans, are a Pyrrhian tribe of dragons that currently reside in the Kingdom of the Sea. They are currently ruled by Queen Coral, and typically speak both Aquatic and Dragon. The SeaWings were allied with Blister during the War of SandWing Succession until the bombing of the Summer Palace, which caused them to flee to the Deep Palace.