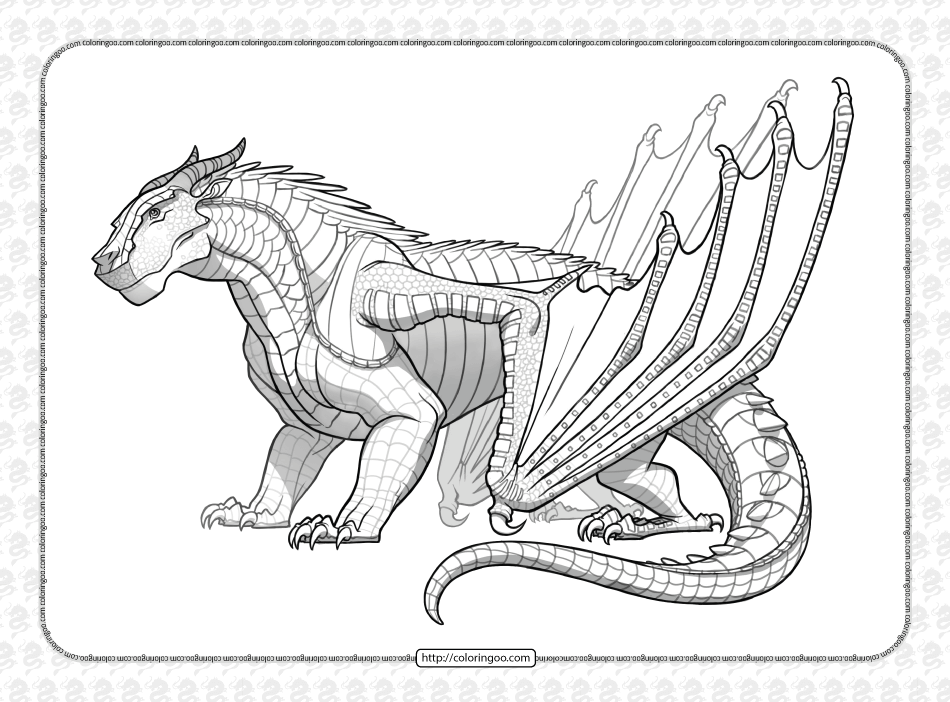 MudWings, also known as swamp dragons to humans, are a Pyrrhian dragon tribe that reside in the Mud Kingdom. They are currently ruled by Queen Moorhen. The MudWings were allied with Burn and the SkyWings in the War of SandWing Succession and fought against Blister and Blaze. They were allied with Blister and the SeaWings until the assassination of Commander Tempest.