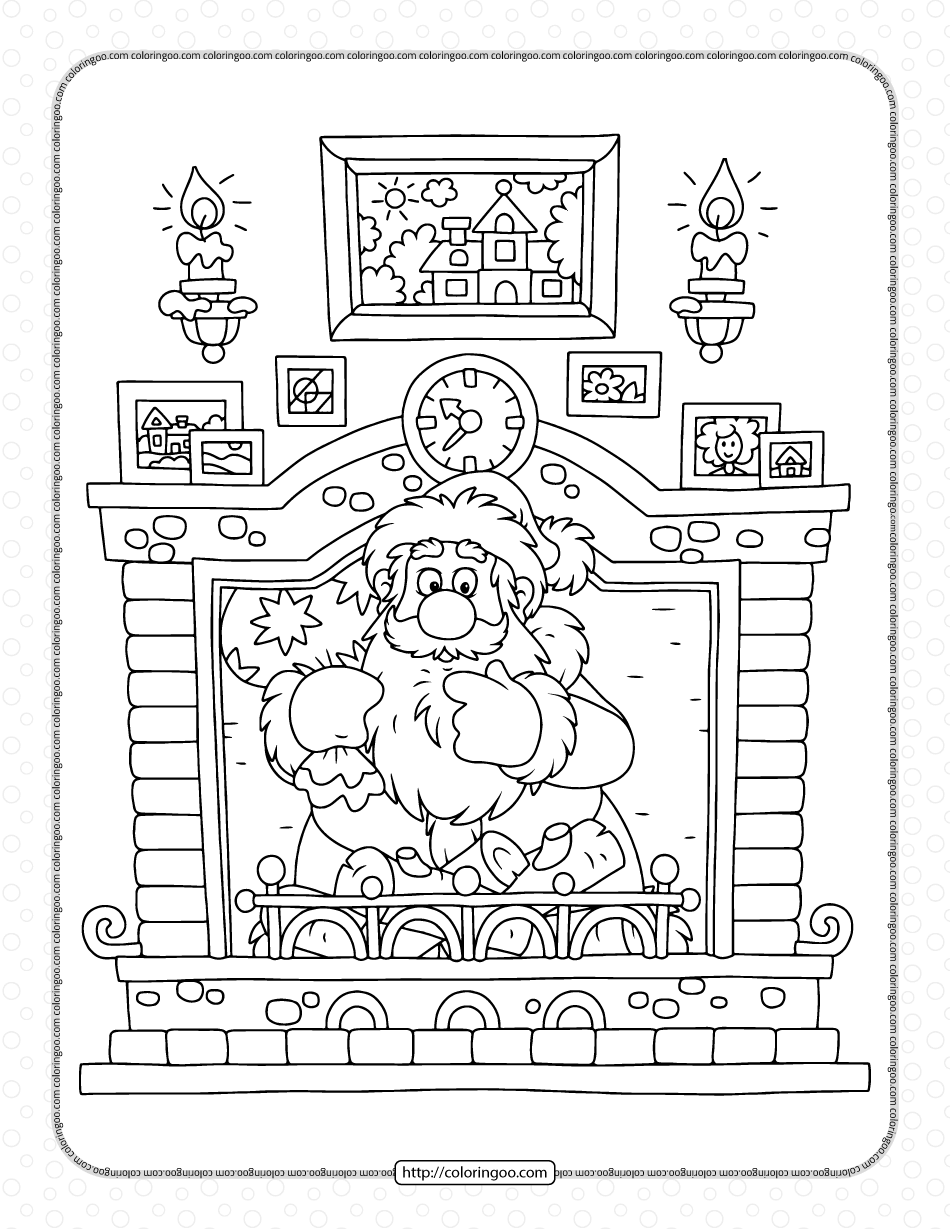 Santa Claus, legendary figure who is the traditional patron of Christmas in the United States and other countries, bringing gifts to children. His popular image is based on traditions associated with Saint Nicholas, a 4th-century Christian saint. Father Christmas fills the role in many European countries.