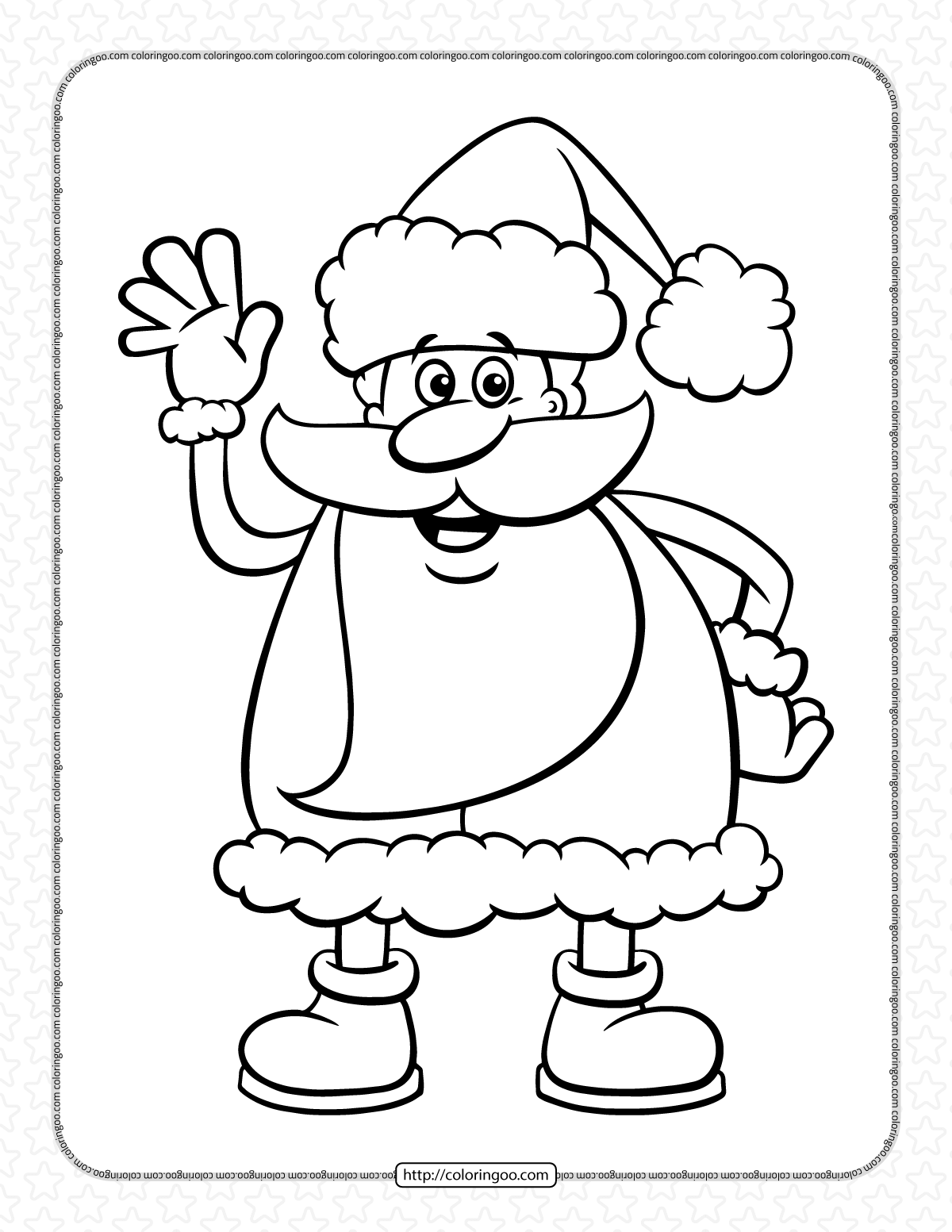 The legend of jolly old Santa Claus, or St. Nick, began with a real person: St. Nicholas. Although he is one of the most popular saints honored by Christians, very little is actually known about him. He lived during the 4th century in Lycia, a province on the southwest coast of Asia Minor. Tradition says he was born in Patara, a seaport, and traveled to Egypt and Palestine as a young man.