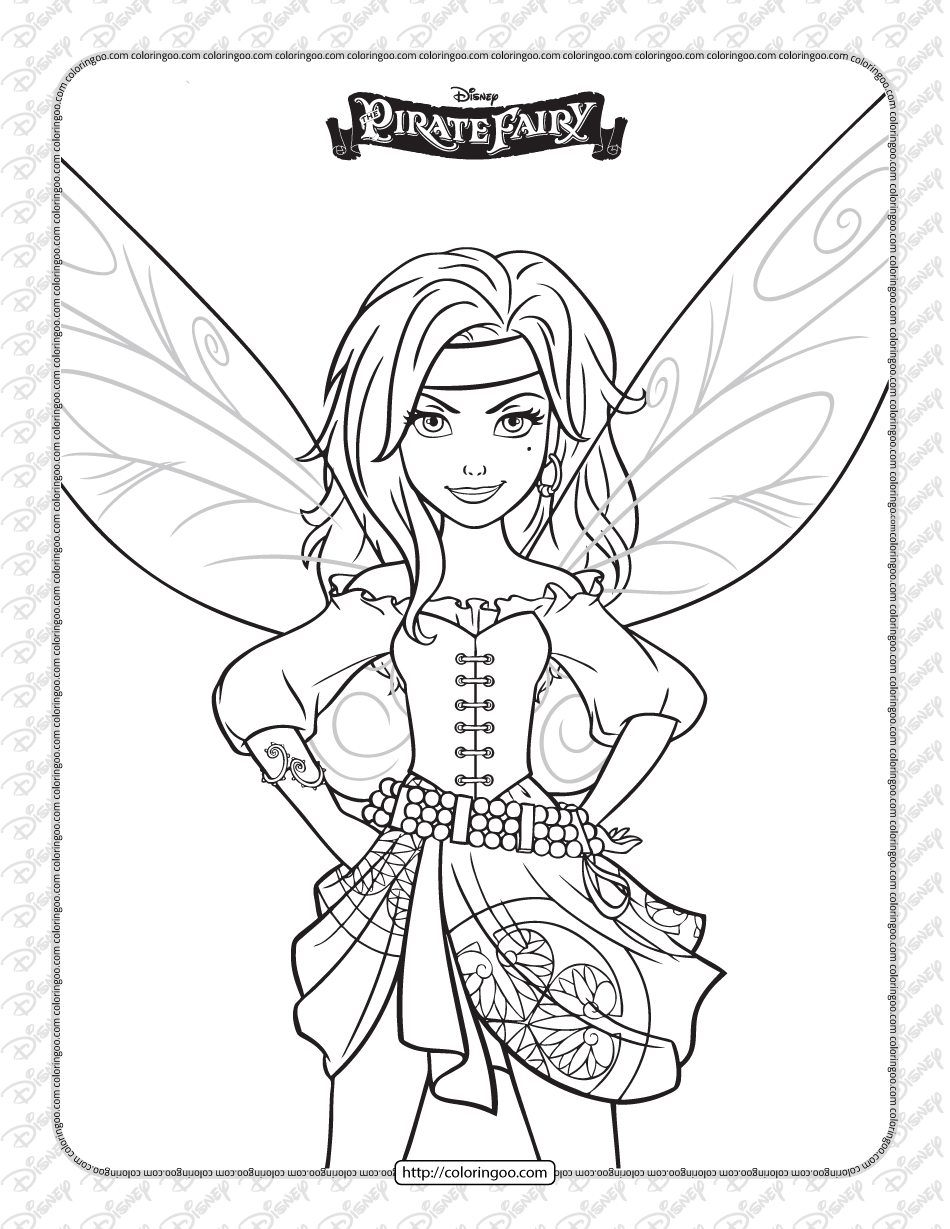 Zarina (also known as The Pirate Fairy) is the titular character and initially an antagonist of the Disney Fairies film The Pirate Fairy. Zarina is a curious and roguish dust-keeper fairy who is intrigued by blue pixie dust. She wonders at its endless possibilities and many magical properties. Though Fairy Gary tells her that it is forbidden to tamper with pixie dust, she mixes the ingredients that the book “Pixie Dust Experiments” shows and she finds out it works. 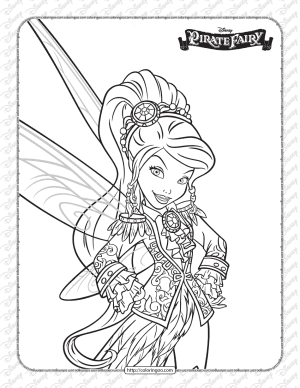 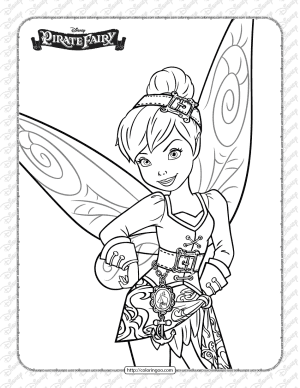 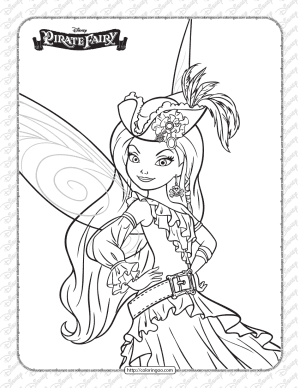 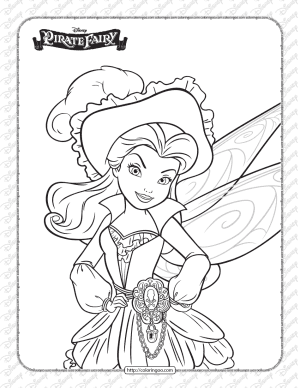 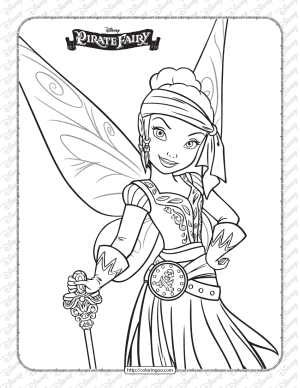 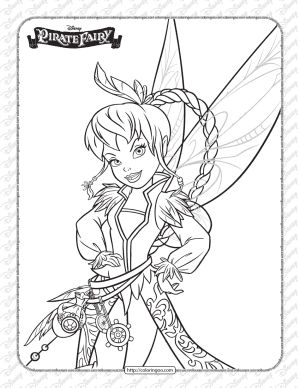