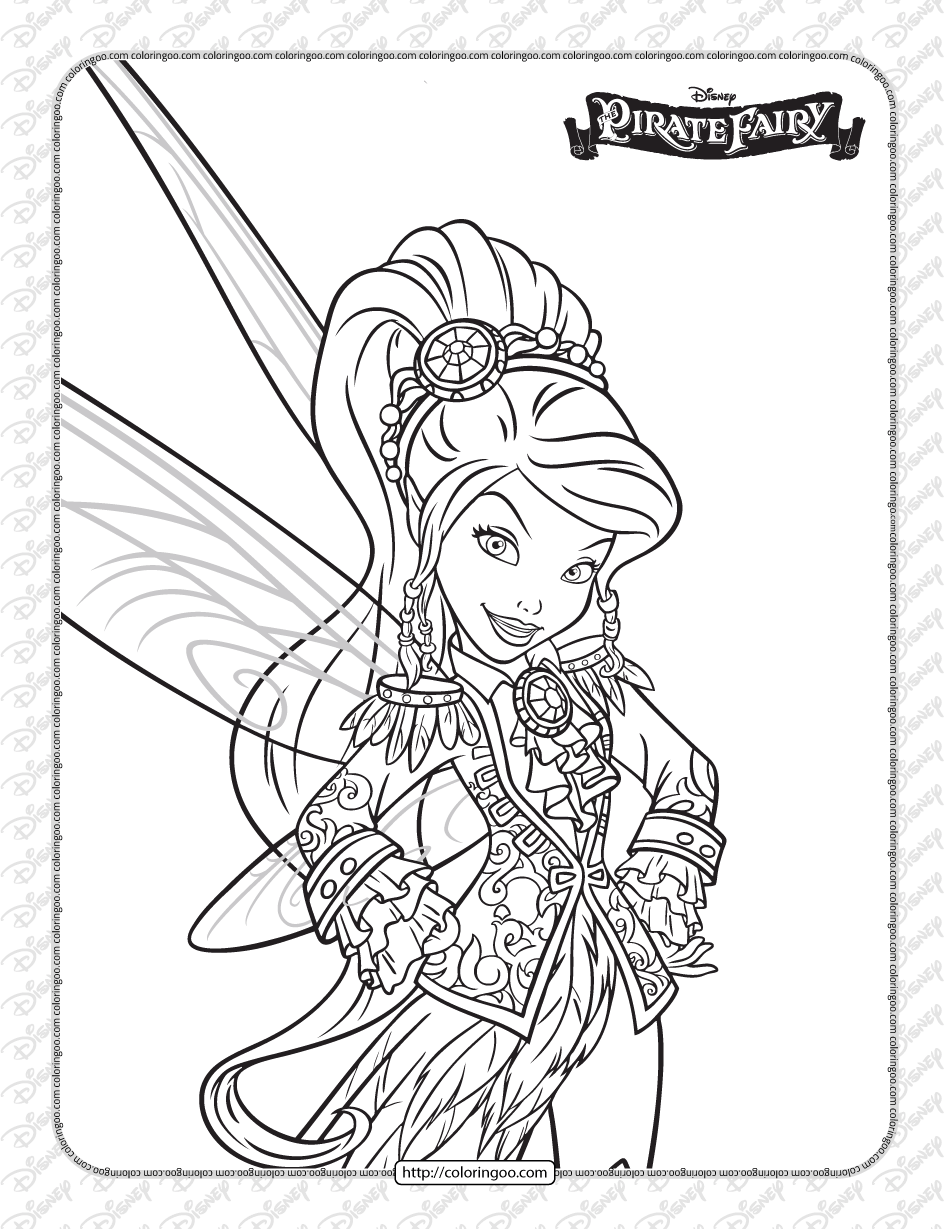 Vidia is one of the main characters of the Disney Fairies franchise, making her animated debut as the main antagonist of Disney’s 2008 film Tinker Bell. She is a sarcastic fast-flying fairy who was once Tinker Bell’s rival. After a series of adventures together, however, the two became close friends.