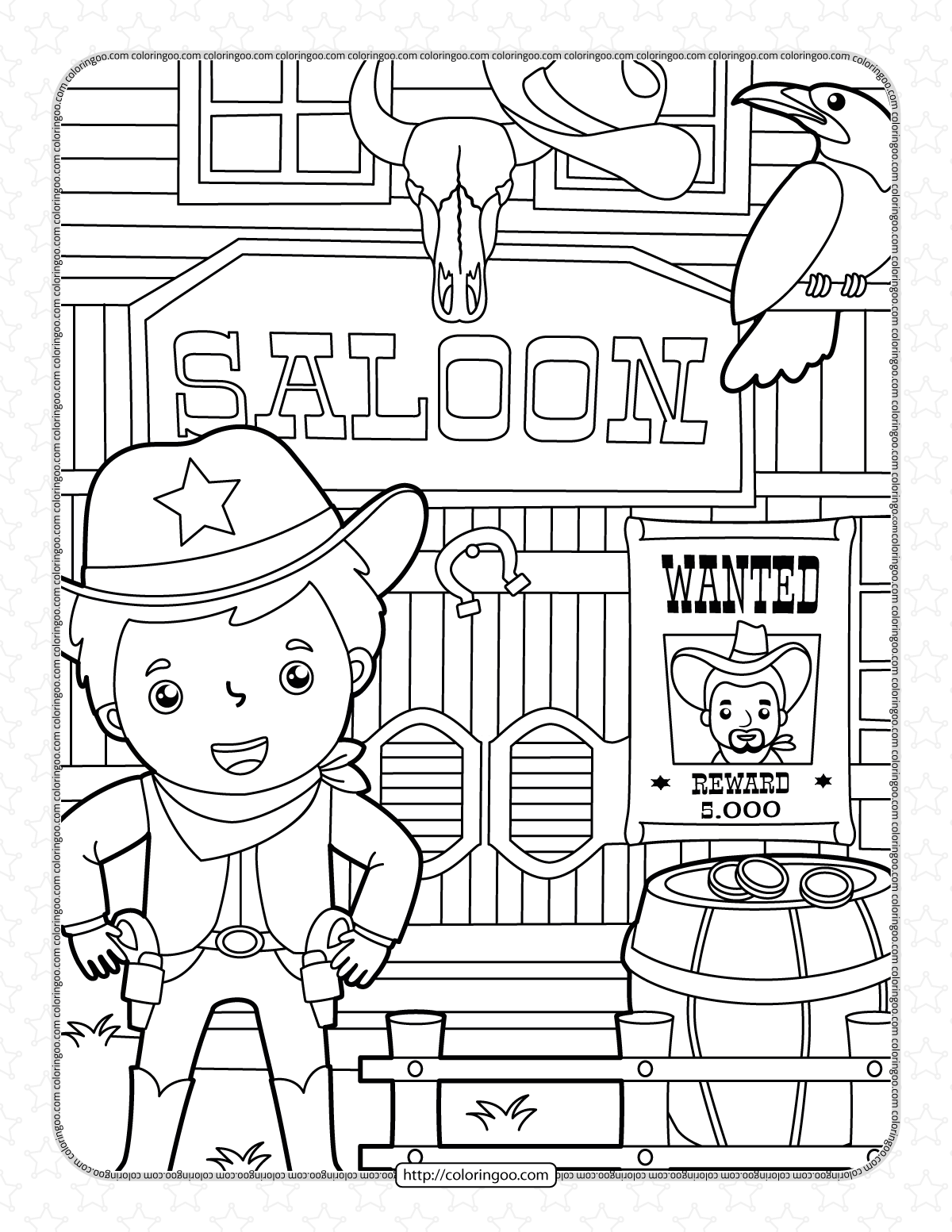 The Western is a genre of fiction and film set primarily in the latter half of the 19th century and the early 20th century in the Western United States, which is styled the “Old West” or the “Wild West”. The first films that belong to the Western genre are a series of short single reel silents made in 1894 by Edison Studios at their Black Maria studio in West Orange, New Jersey.