Wacky Races is an animated television series from Hanna-Barbera about a group of eleven different cars racing against each other in various road rallies, with each driver hoping to win the title of the “World’s Wackiest Racer.” The cartoon was unusual in a large number of regular characters, twenty-four in total: the twenty-three characters spread among the eleven race cars, plus the unseen race announcer. Another unusual feature of the series is that the stars of the show are villains as opposed to heroes. 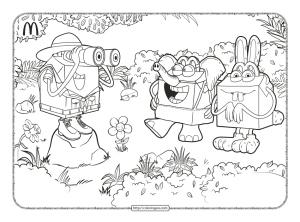 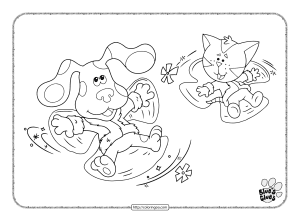 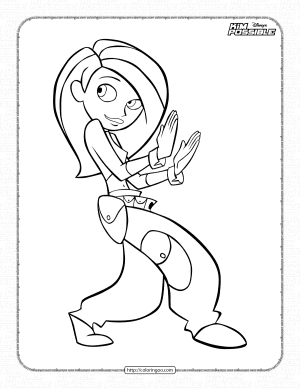 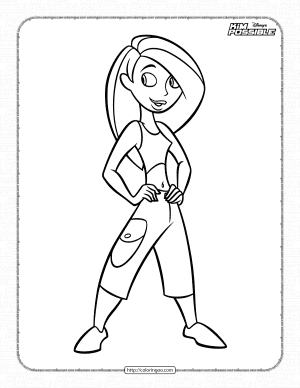 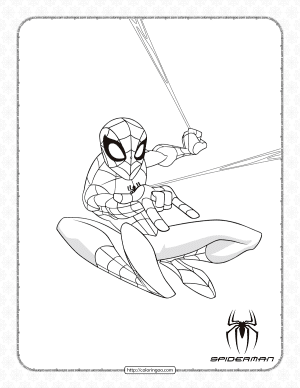 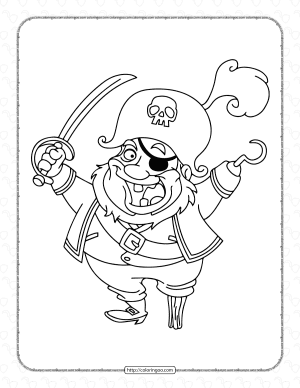 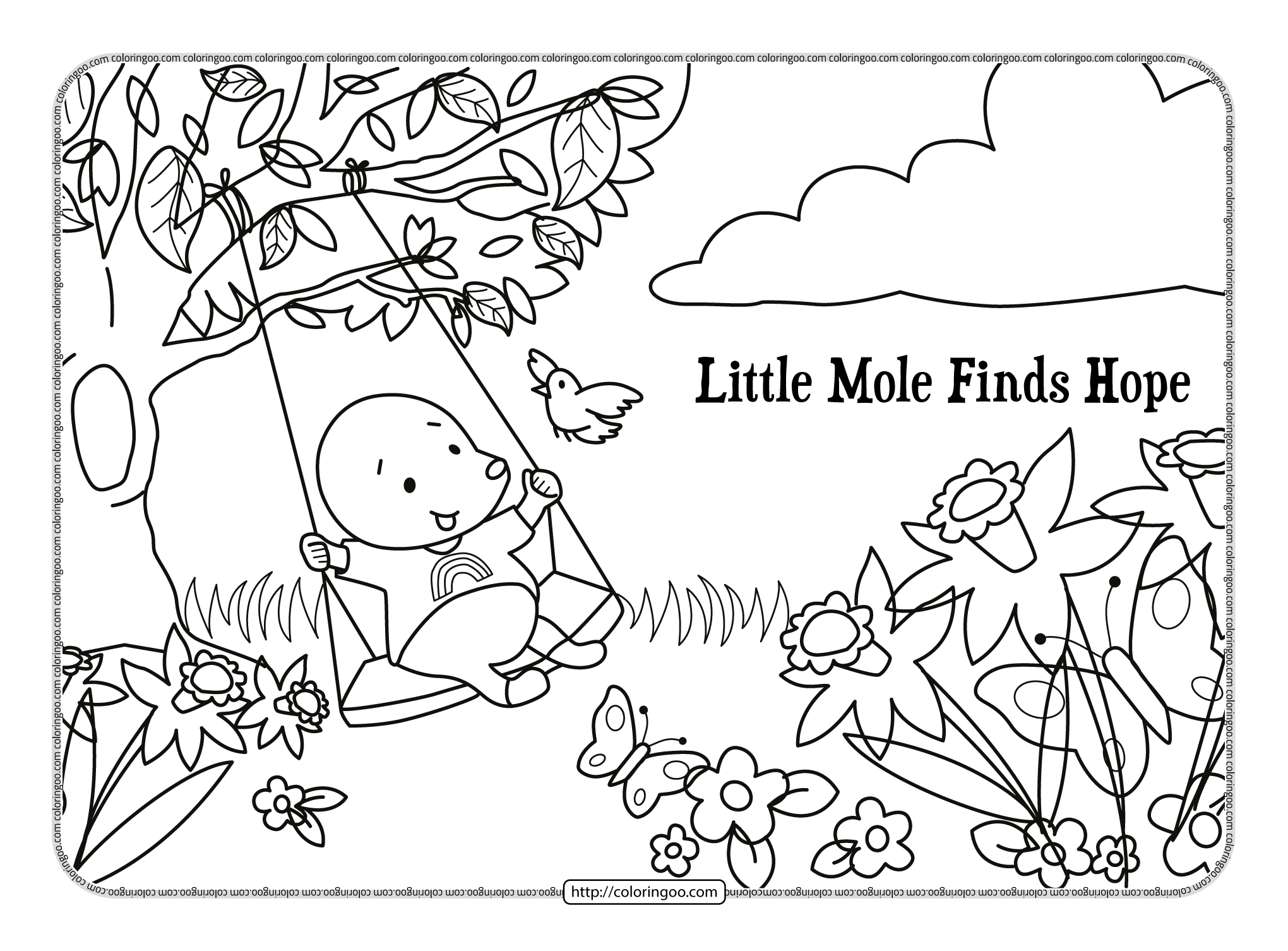 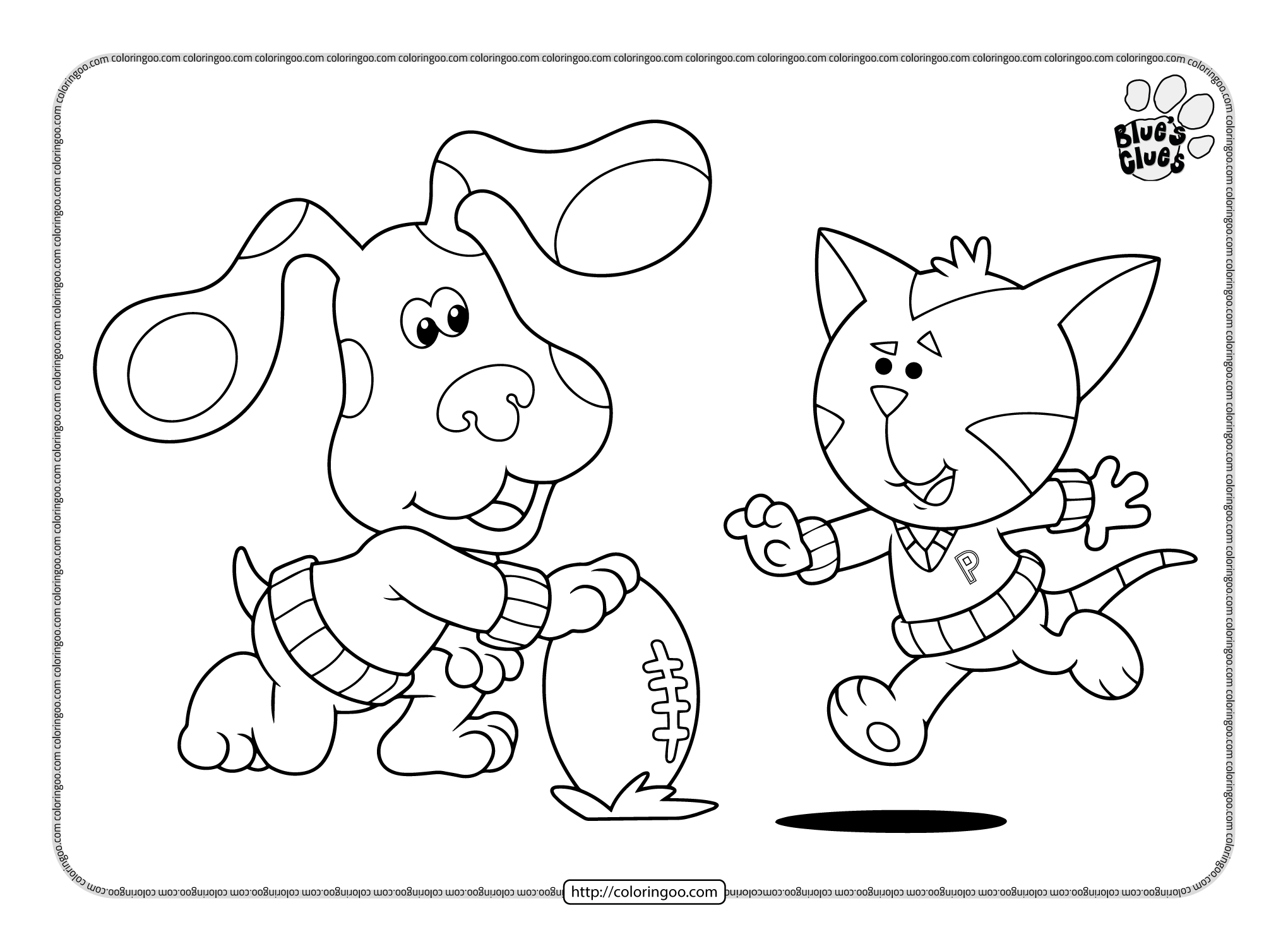