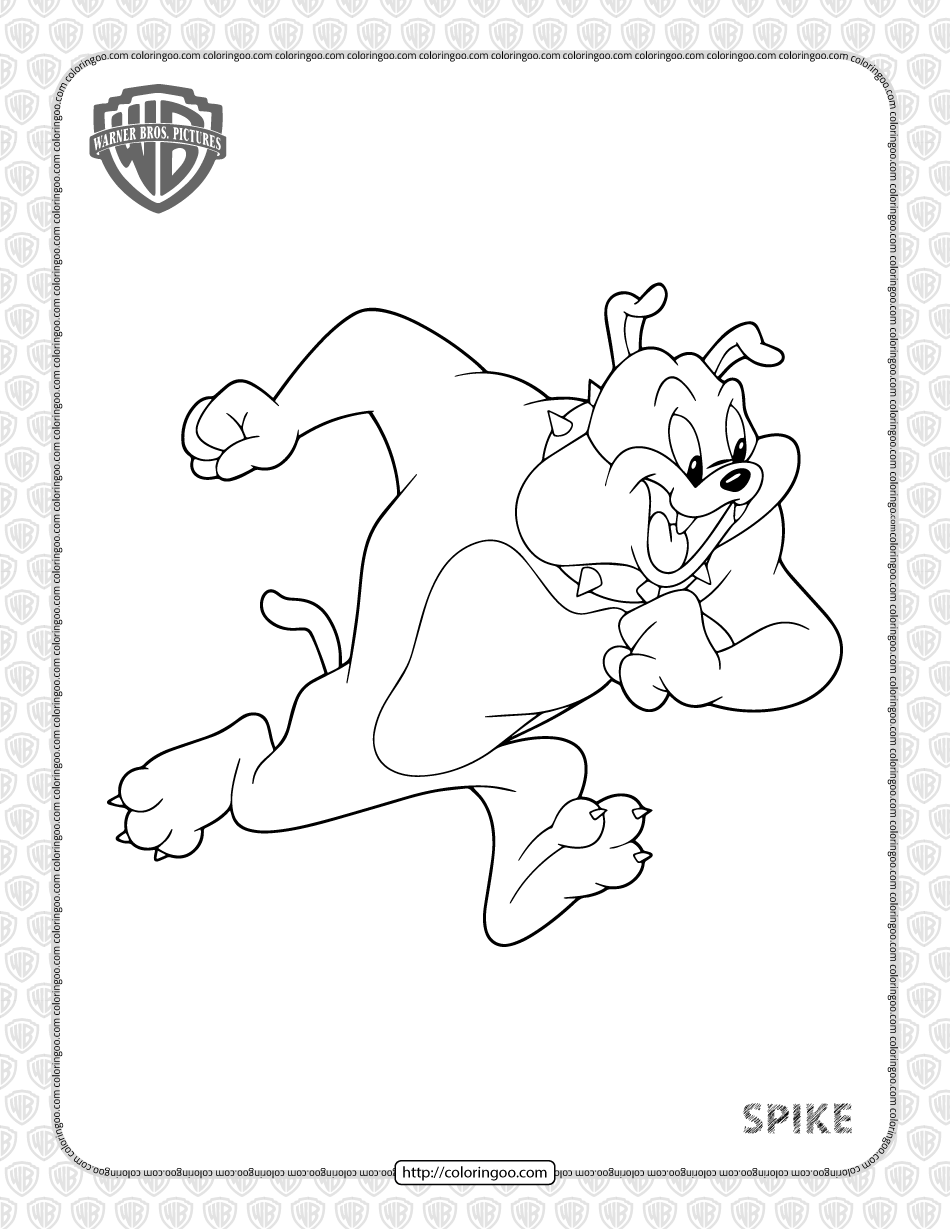 Spike Bulldog is the deuteragonist of the Tom & Jerry franchise. He’s a gray, rough bulldog that appears in many of Tom and Jerry cartoons. He has a somewhat minor friendship with Jerry and is a formidable enemy to Tom, though he is occasionally a rival to both protagonists, as he was in the episode Dog Trouble.