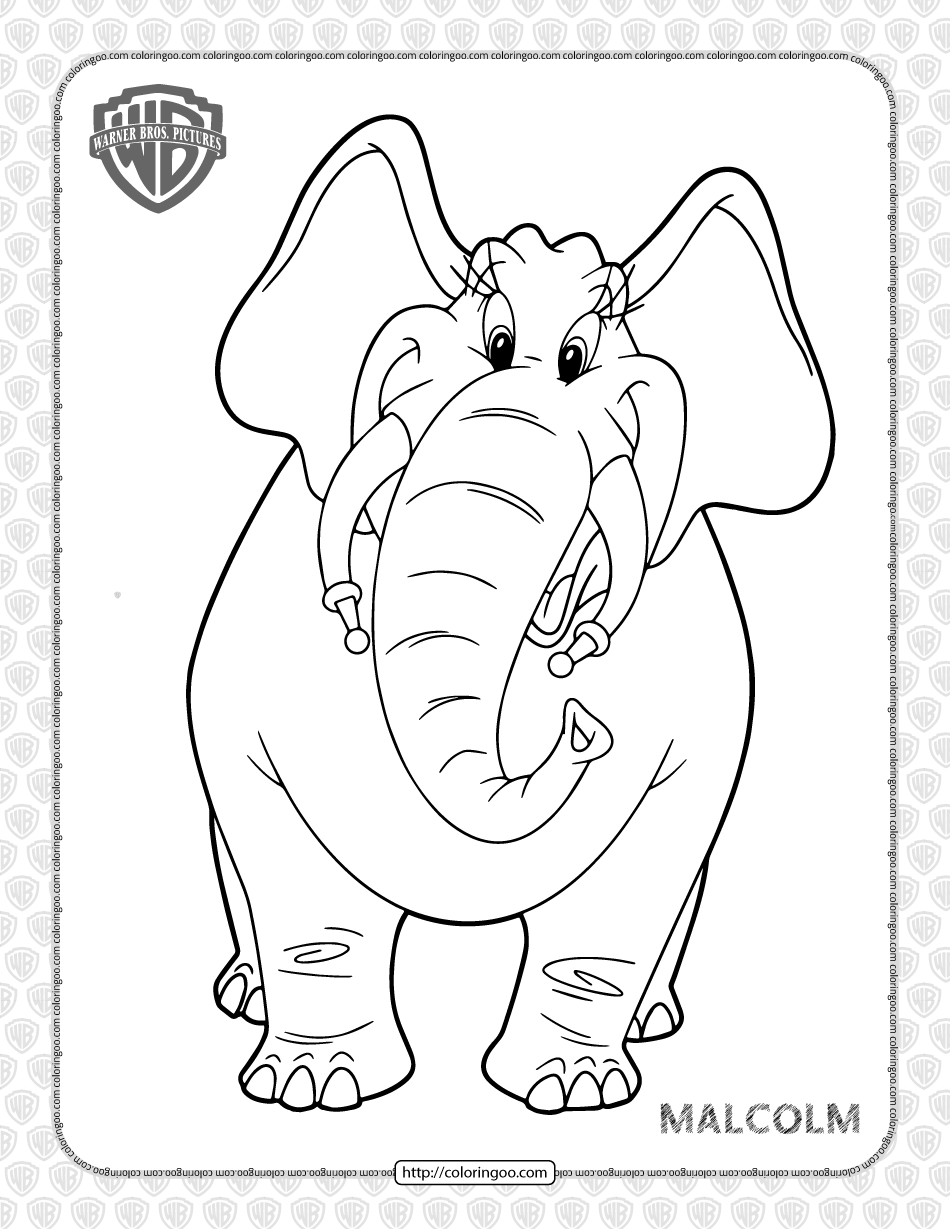 Malcolm is a sophisticated thespian, serious, a bit arrogant and snobbish, and easily startled by mice. He seems to also not be a big fan of other animals running into him, as he angrily once kicked Tom away from running into his back leg. Malcolm is also willing to give second tries, as he attends the second wedding of Ben and Preeta in Central Park. He’s a very experienced showman.