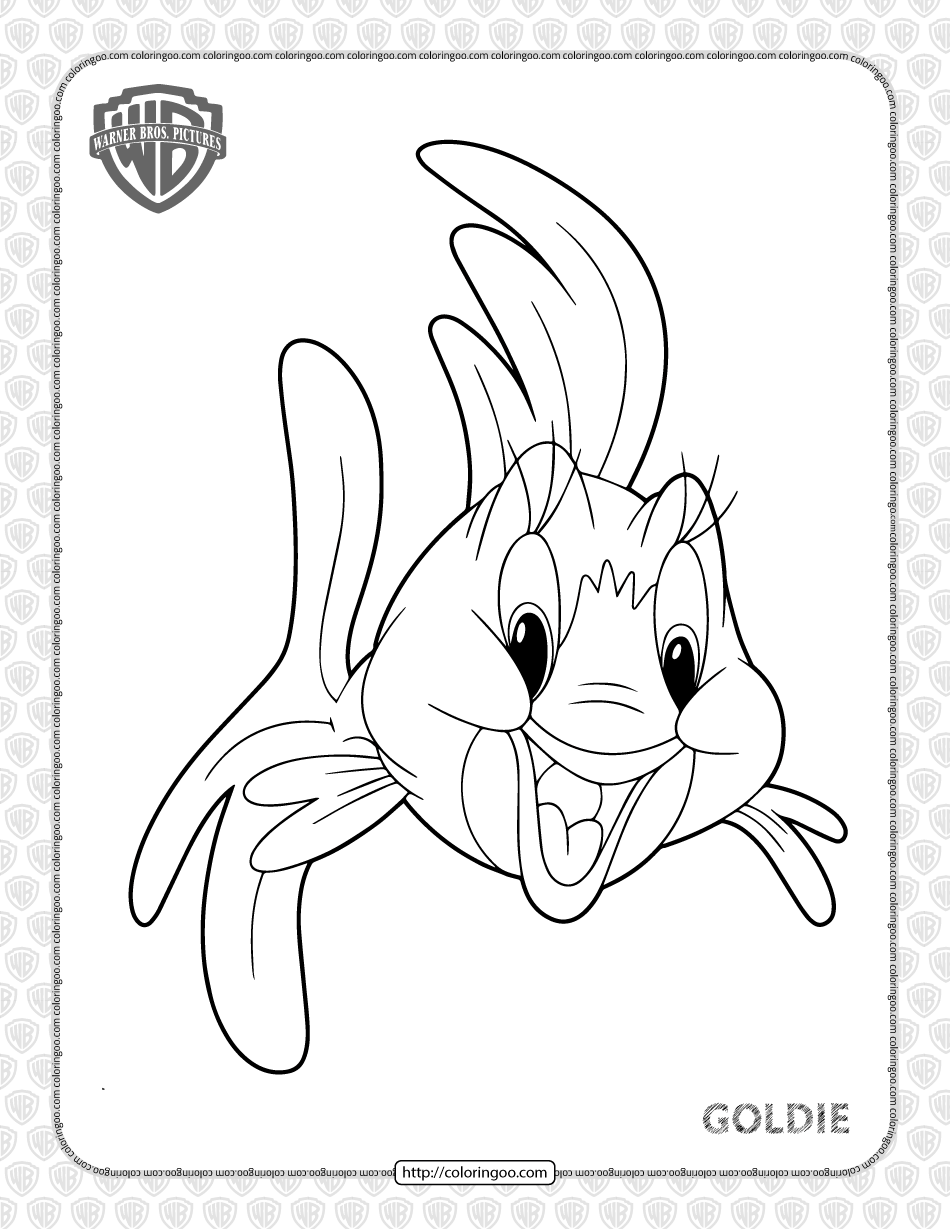 Goldie (also known as Goldfish) is a small goldfish, whose premiere appearance is in Puss Gets the Boot. Goldie has made a lot of cameos in episodes like Puss Gets the Boot, Baby Puss, The Million Dollar Cat, Casanova Cat, The Missing Mouse, The Brothers Carry-Mouse-Off, and Haunted Mouse. She does gets a major role episodes such as Jerry and the Goldfish and Filet Meow. 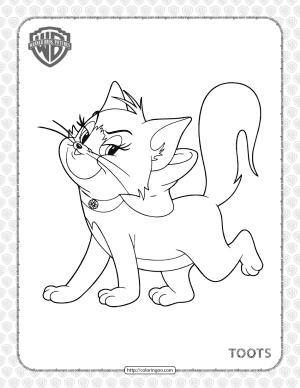 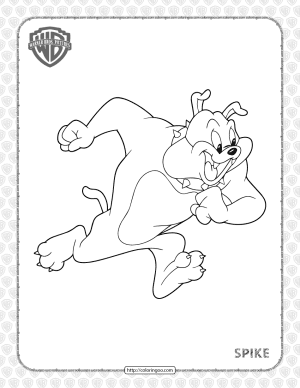 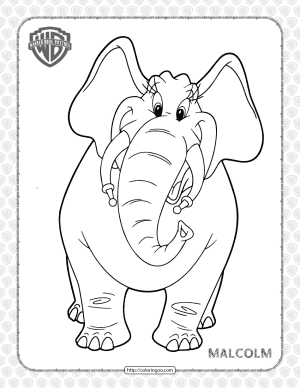 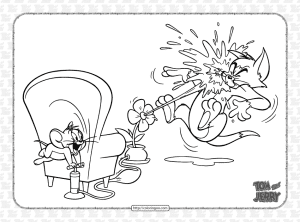 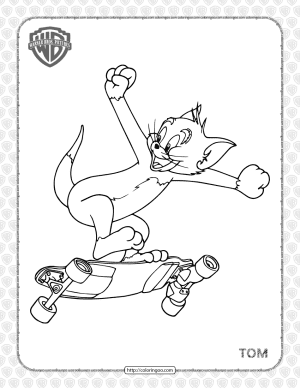 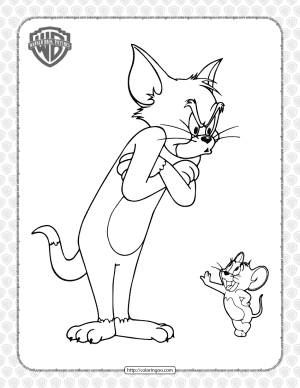 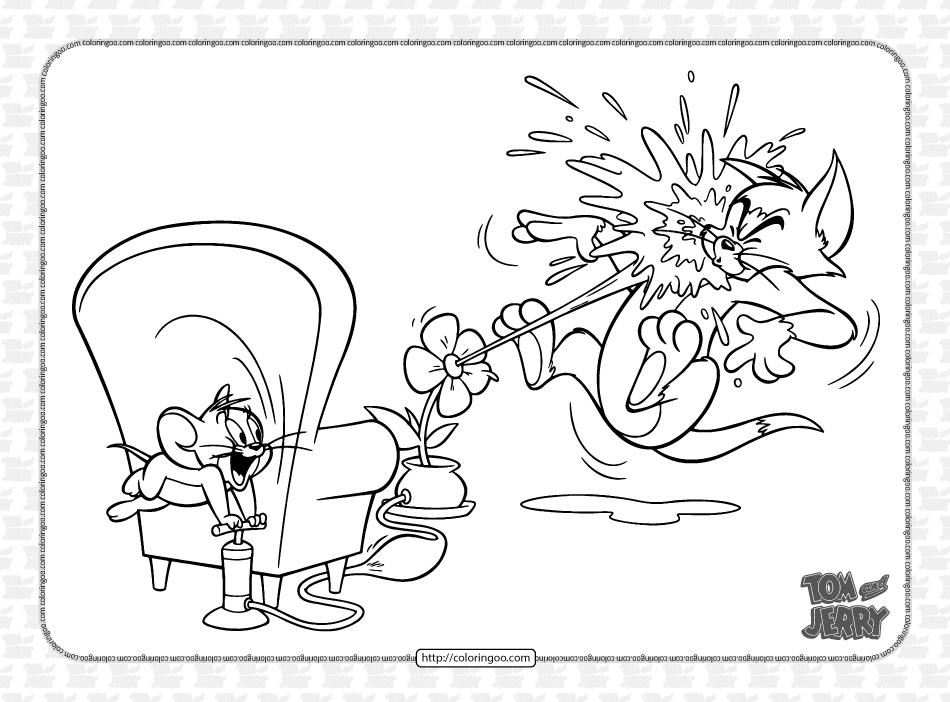