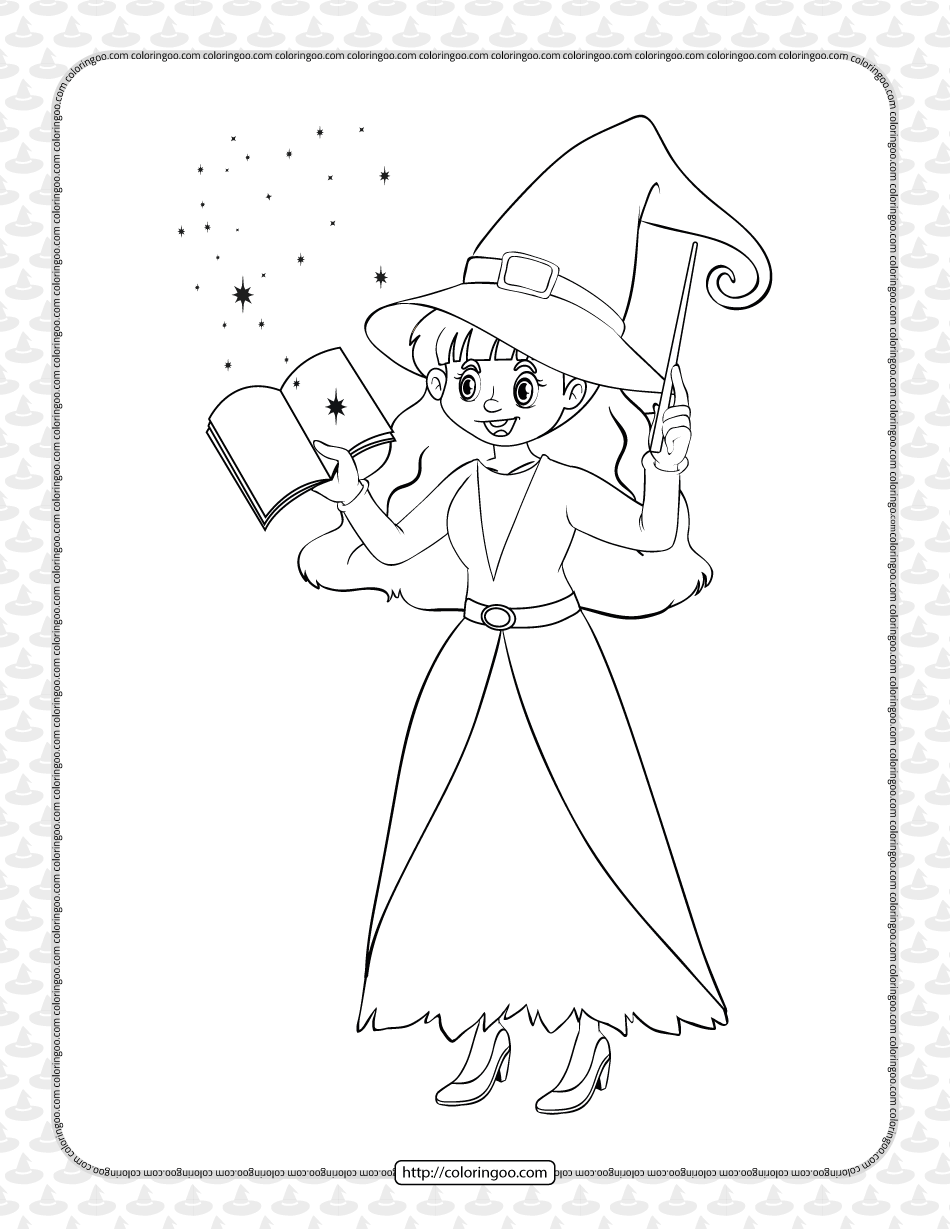 Witchcraft is the practice of what the practitioner (“witch“) believes to be magical skills and abilities such as using spells, incantations, and magical rituals. Witchcraft is a broad term that varies culturally and societally, and thus can be difficult to define with precision. Historically, the most common meaning is the use of supernatural means to cause harm to the innocent; this remains the meaning in most traditional cultures worldwide, notably the Indigenous cultures of Africa and the African diaspora, Asia, Latin America, and Indigenous Nations in the Americas.