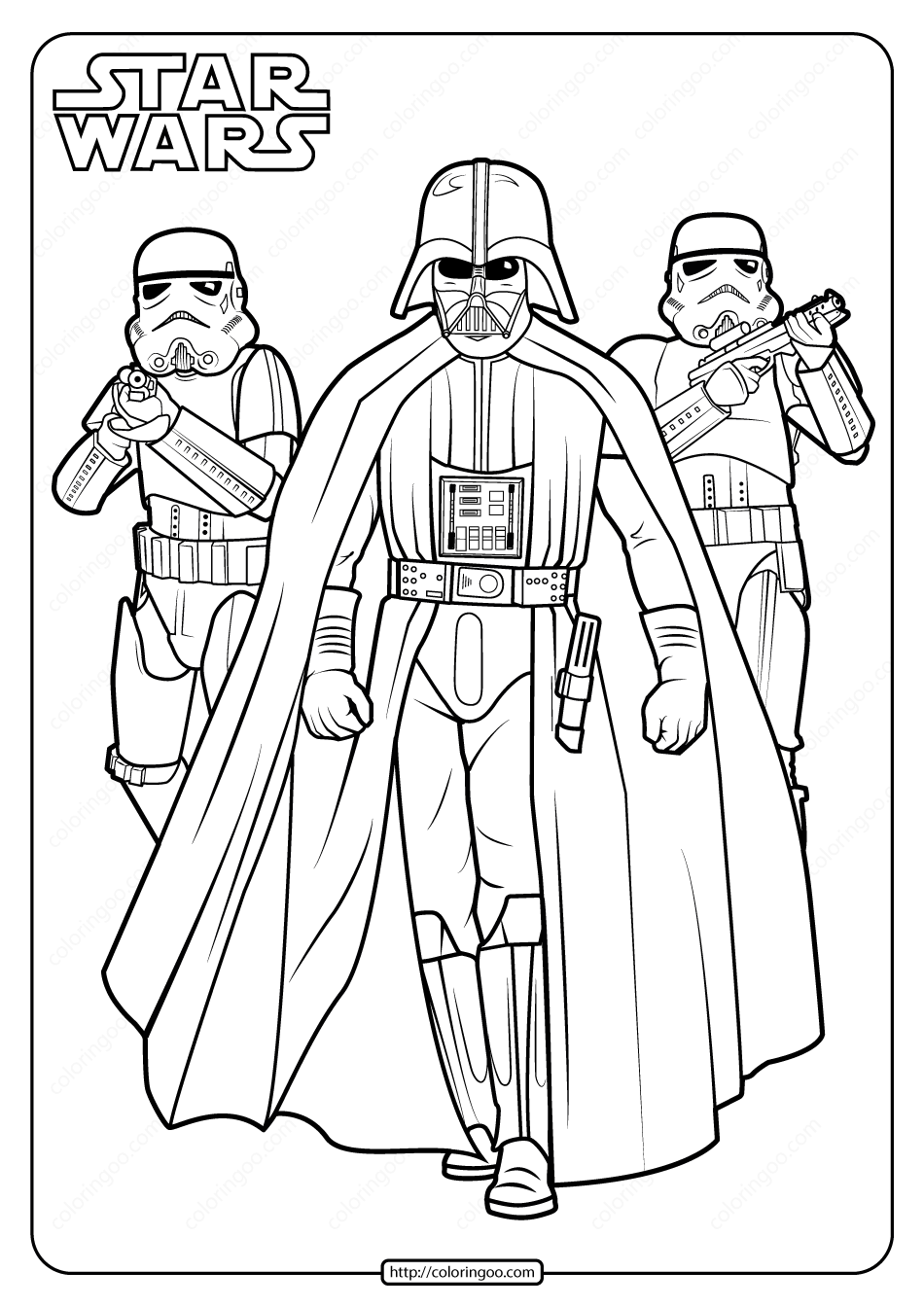 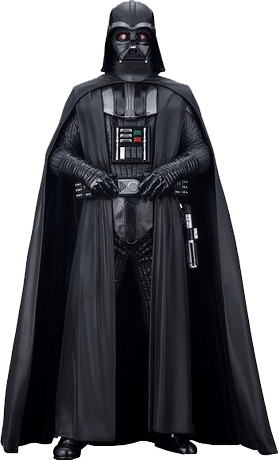 Darth Vader, born as Anakin Skywalker, is a major character in the Star Wars franchise. He is a high-ranking Jedi Knight-turned-powerful Sith Lord in service to the Galactic Empire, the former Jedi Padawan of Obi-Wan Kenobi, the third and final Sith Apprentice of Emperor Palpatine (after Darth Maul and Count Dooku) and the father of Luke Skywalker and Leia Organa, the protagonist and deuteragonist of the original trilogy respectively. 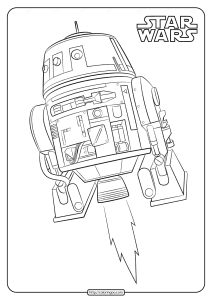 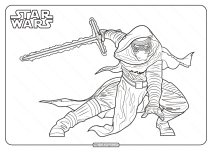