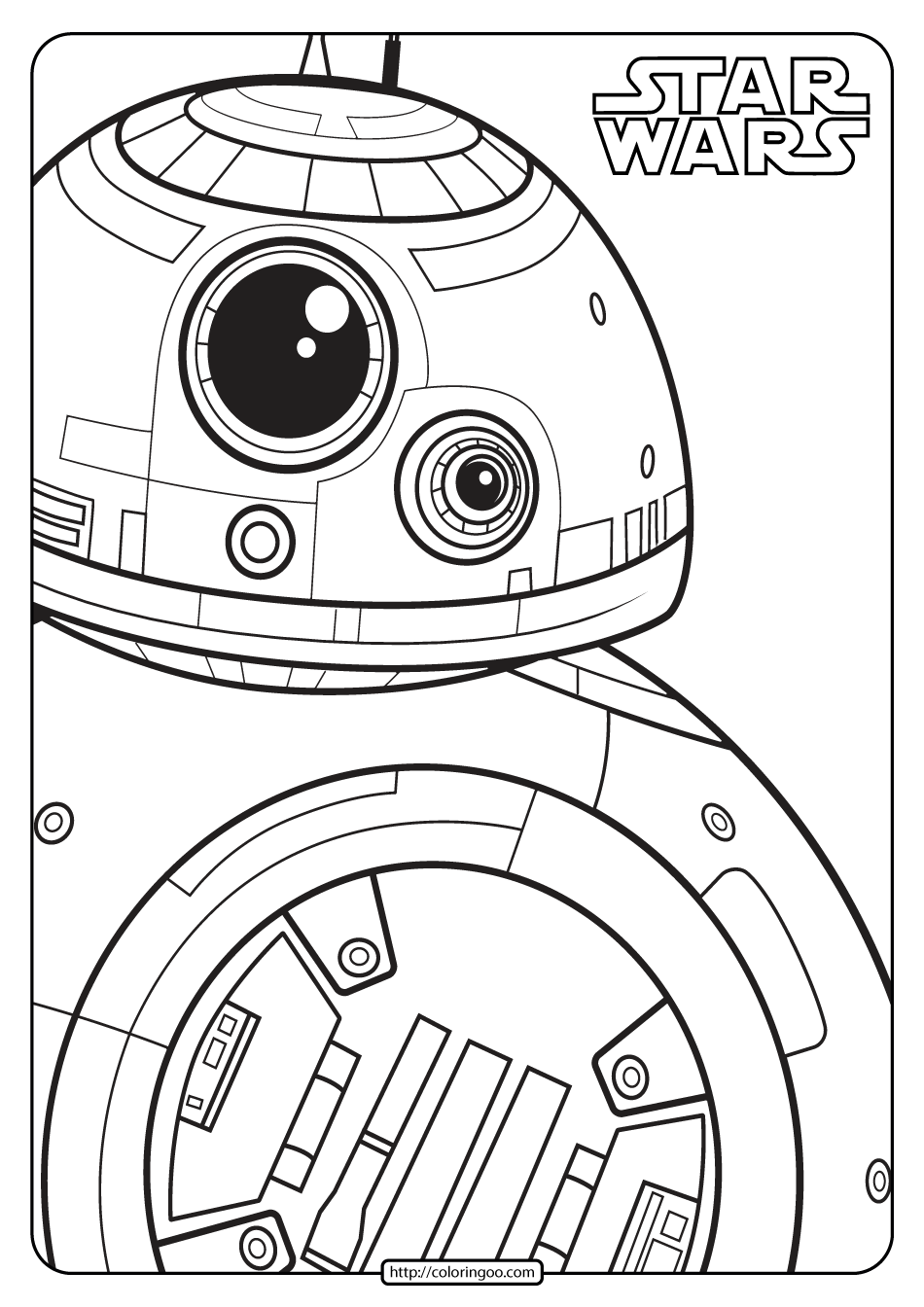 BB-8, sometimes spelled and pronounced Beebee-Ate and nicknamed BB, was a BB-series astromech droid who operated approximately thirty years after the Battle of Endor. It had a dome head, similar to that of R2 series astromech droids, with the bulk of its body made up of a ball on which the droid’s head rolled. BB-8 was mostly white, with some silver and orange on its body, as well as a black photoreceptor. The droid belonged to Resistance pilot Poe Dameron, whom he accompanied during his flights on his T-70 X-wing starfighter.