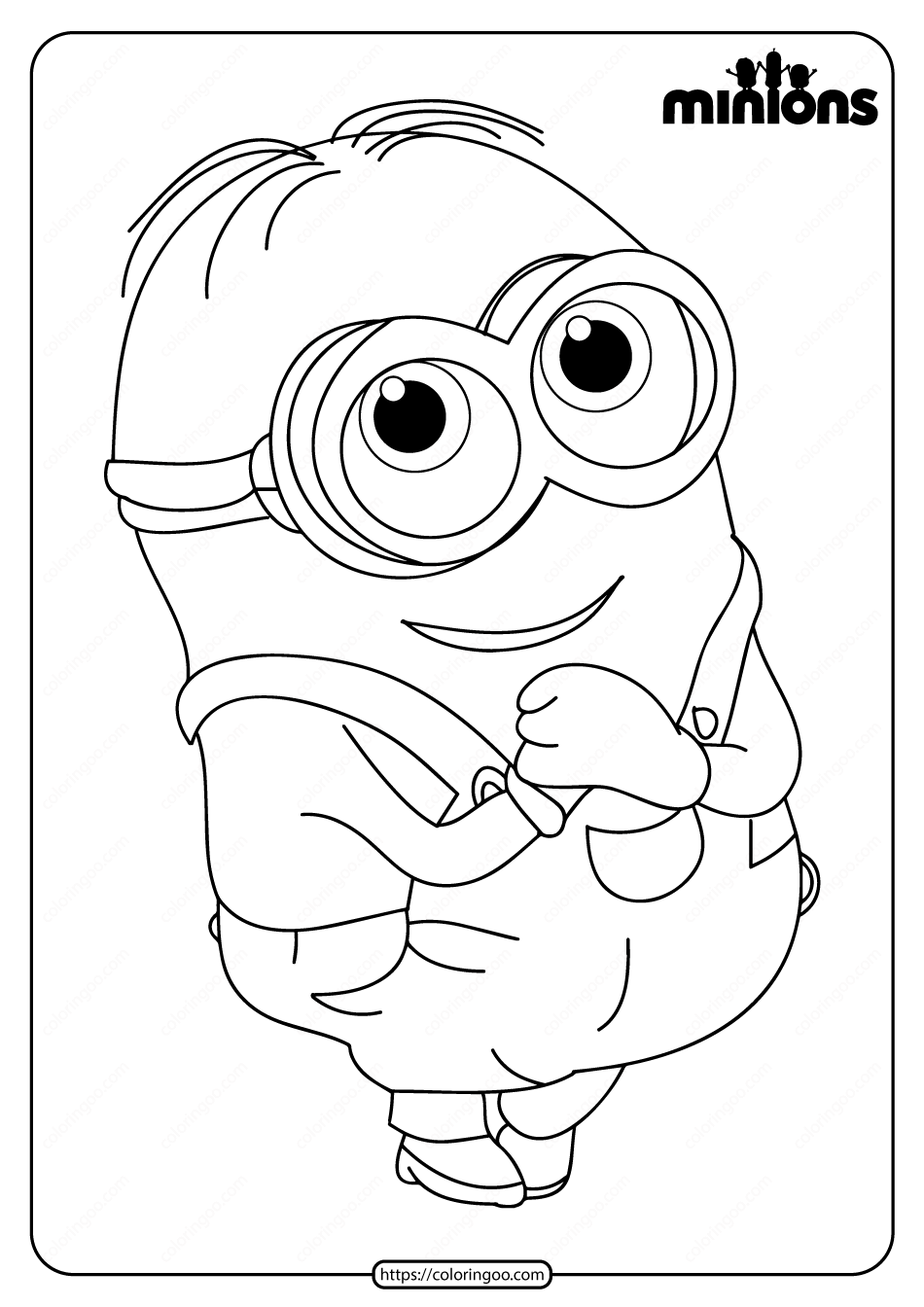 The Minions are small, yellow, cylindrical creatures, who have one or two eyes. They are the signature characters of the Despicable Me series. They bring much of the comedy in the film, and they are known as the scene-stealer of the movie. Frequently, they speak in an incomprehensible language, called Minionese, occasionally switching to English.