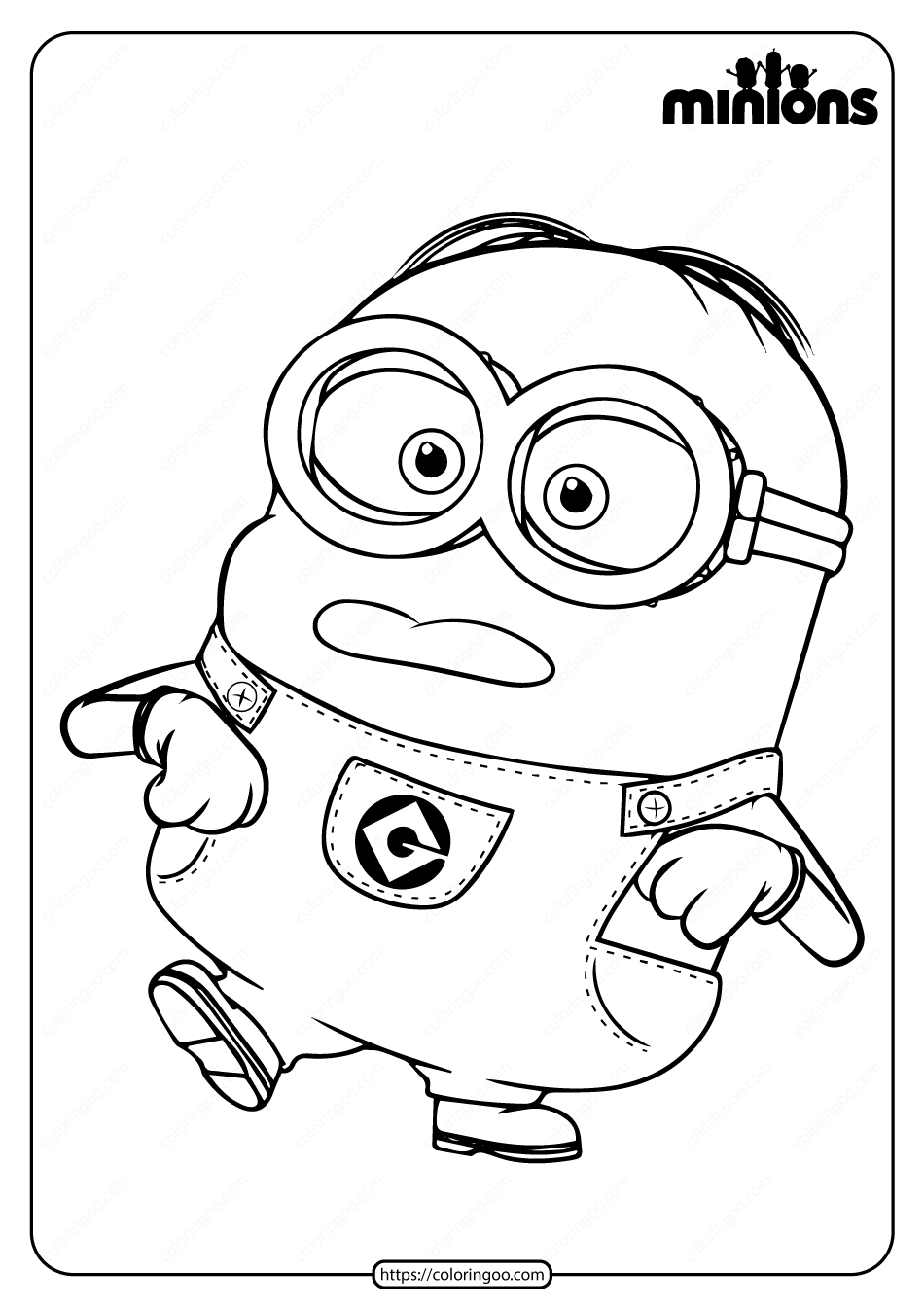 Minions is a 2015 American 3D computer-animated comedy film, serving as a spin-off prequel to the Despicable Me franchise. Produced by Illumination Entertainment for Universal Pictures, it was directed by Pierre Coffin and Kyle Balda, written by Brian Lynch, and produced by Chris Meledandri and Janet Healy.