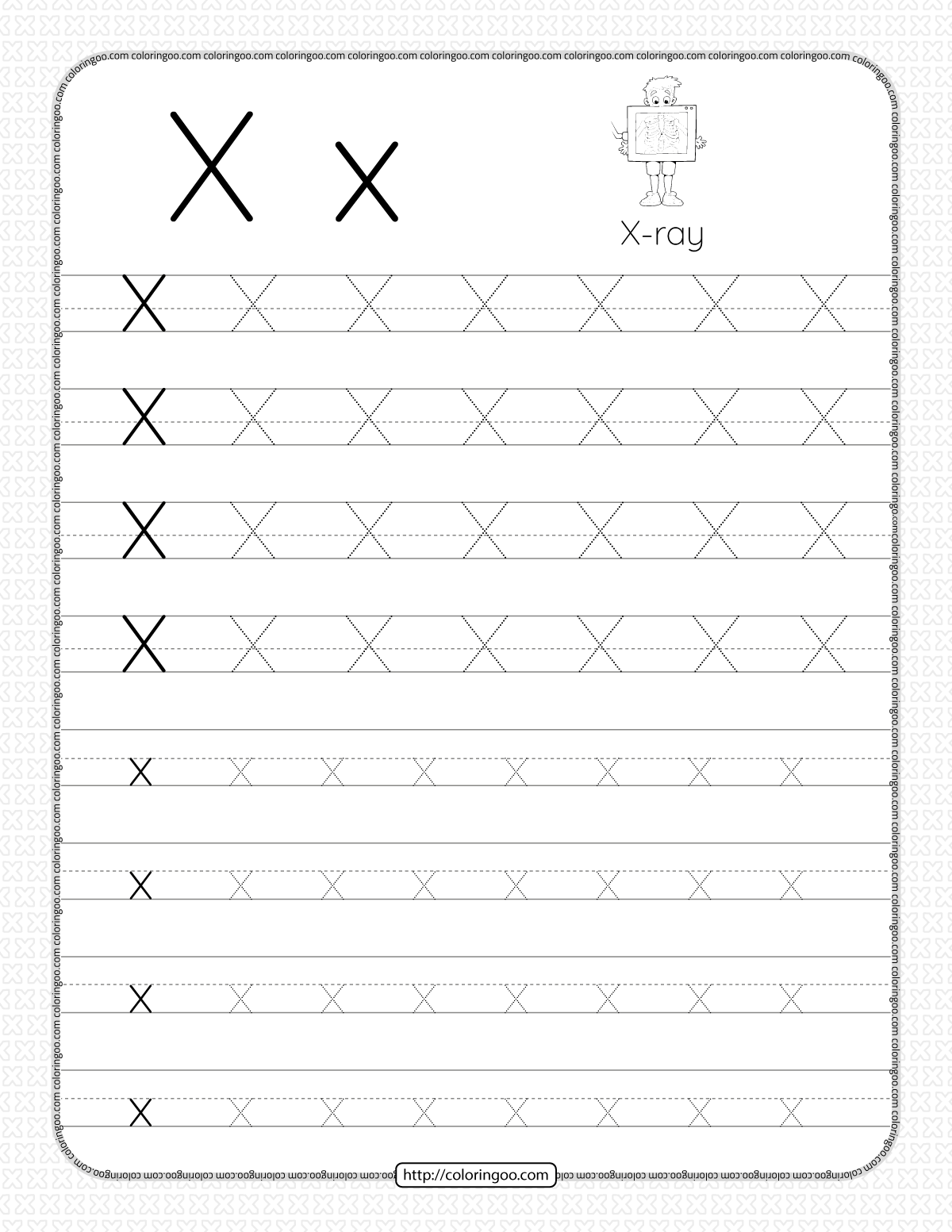 X, or x, is the twenty-fourth and third-to-last letter in the modern English alphabet and the ISO basic Latin alphabet. Its name in English is “ex” (pronounced /ˈɛks/), plural exes. In Ancient Greek, ‘Χ’ and ‘Ψ’ were among several variants of the same letter, used originally for /kʰ/ and later, in western areas such as Arcadia, as a simplification of the digraph ‘ΧΣ’ for /ks/.