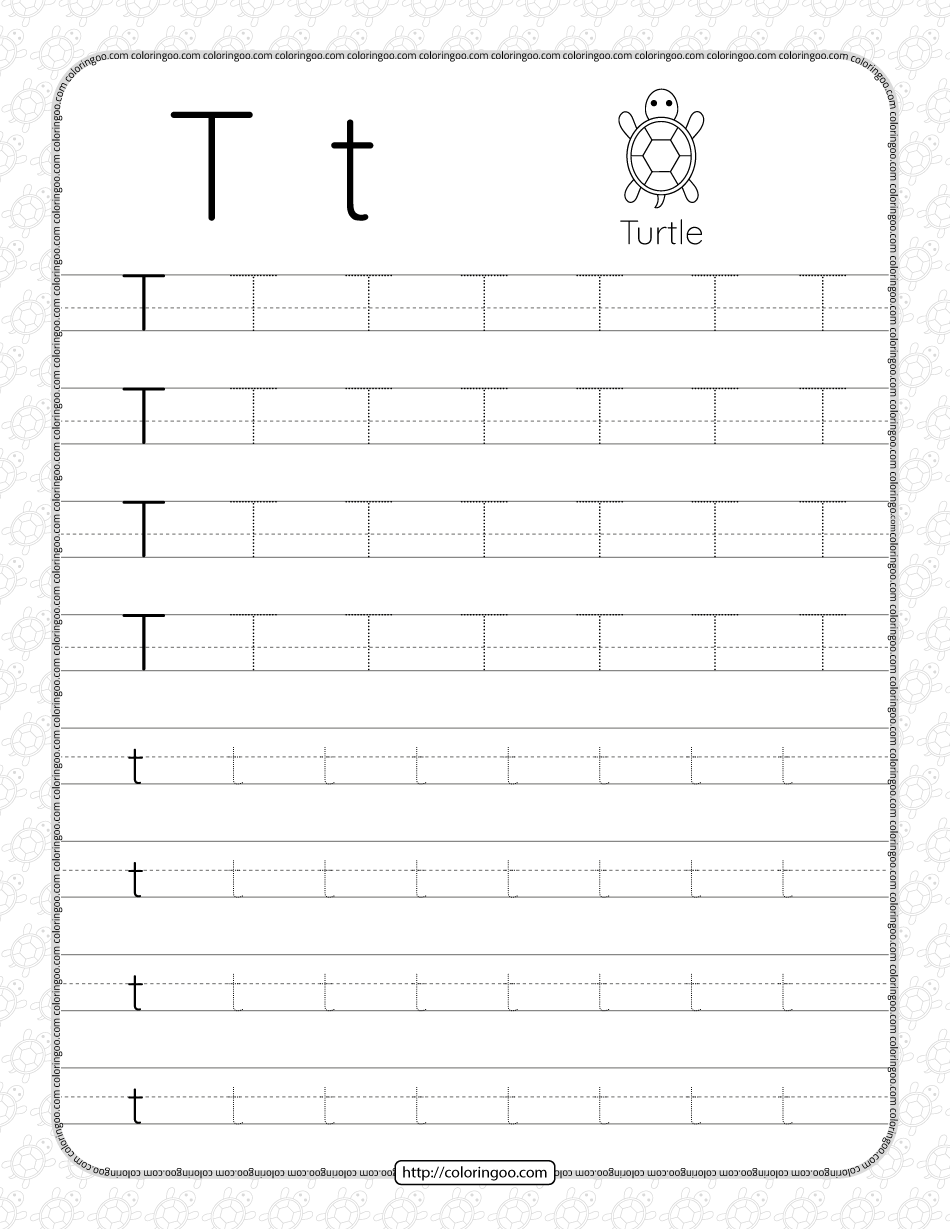 T, or t, is the twentieth letter in the modern English alphabet and the ISO basic Latin alphabet. Its name in English is tee (pronounced /ˈtiː/), plural tees. It is derived from the Semitic letters taw (ת, ܬ, ت) via the Greek letter τ (tau). In English, it is most commonly used to represent the voiceless alveolar plosive, a sound it also denotes in the International Phonetic Alphabet. It is the most commonly used consonant and the second most common letter in English-language texts.