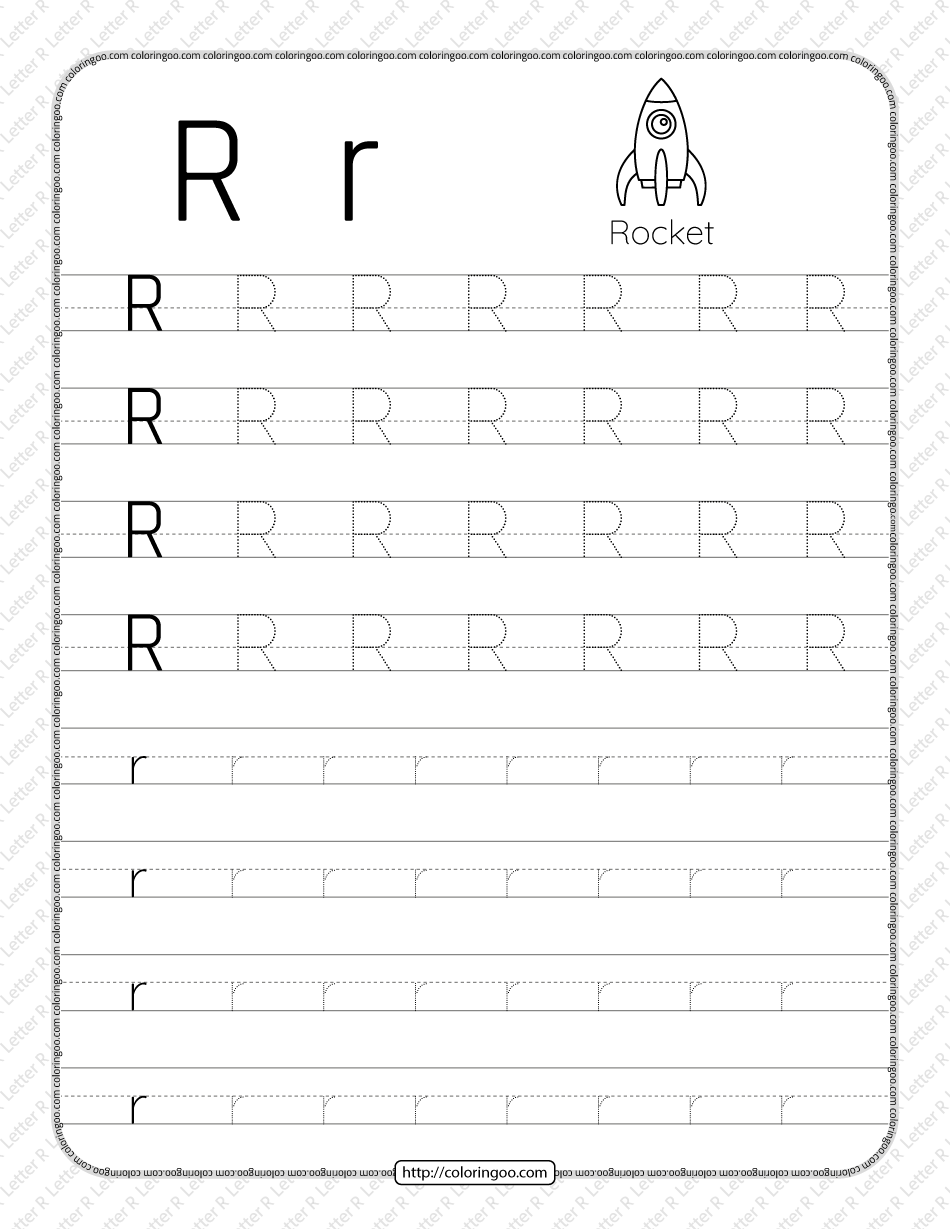 R, or r, is the eighteenth letter of the modern English alphabet and the ISO basic Latin alphabet. Its name in English is ar (pronounced /ˈɑːr/), plural ars, or in Ireland or /ˈɔːr/. The original Semitic letter may have been inspired by an Egyptian hieroglyph for tp, “head”. It was used for /r/ by Semites because in their language, the word for “head” was rêš (also the name of the letter).