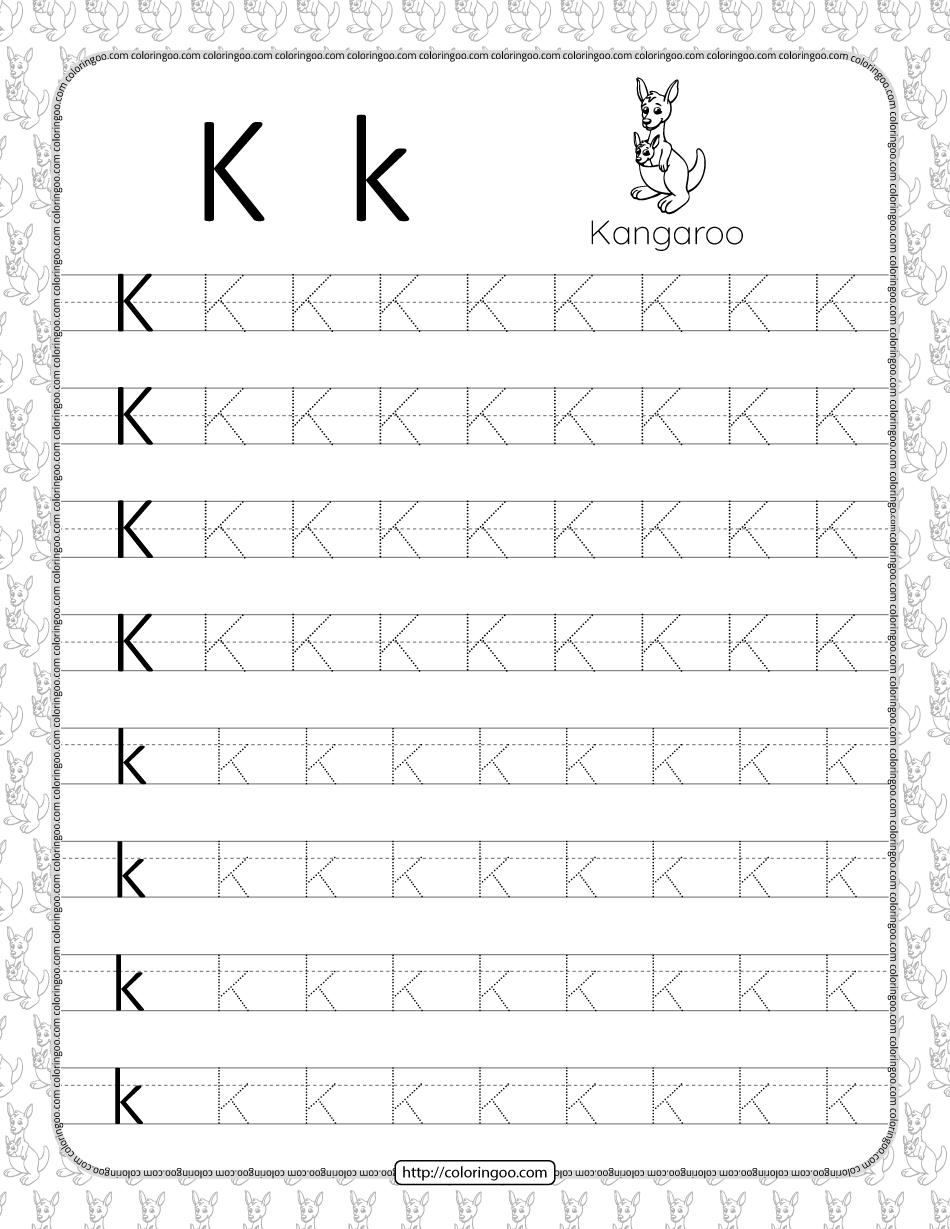 K, or k, is the eleventh letter of the modern English alphabet and the ISO basic Latin alphabet. Its name in English is kay (pronounced /ˈkeɪ/), plural kays. The letter K usually represents the voiceless velar plosive. The letter K comes from the Greek letter Κ (kappa), which was taken from the Semitic kaph, the symbol for an open hand.