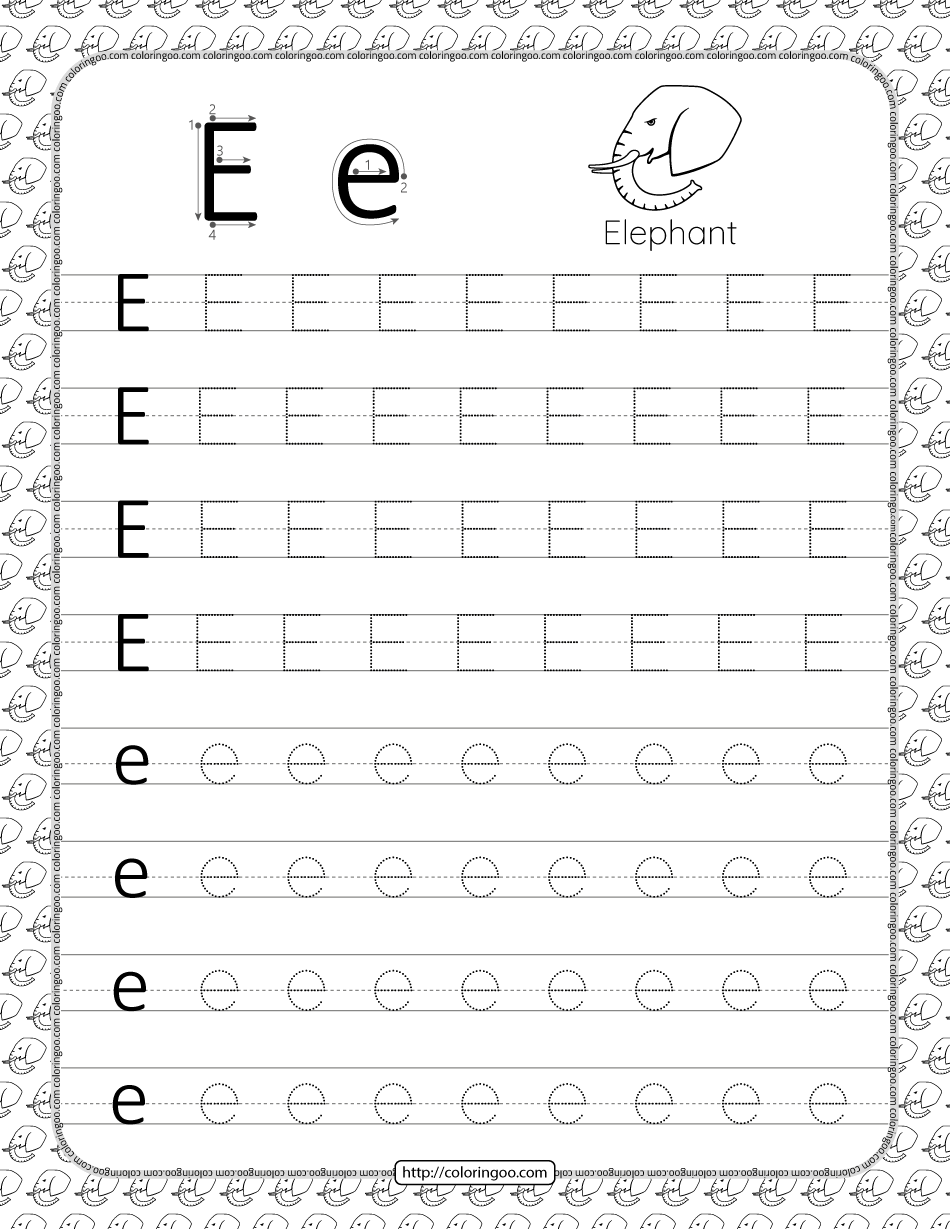 E, or e, is the fifth letter and the second vowel letter in the modern English alphabet and the ISO basic Latin alphabet. Its name in English is e (pronounced /ˈiː/), plural ees. It is the most commonly used letter in many languages, including Czech, Danish, Dutch, English, French, German, Hungarian, Latin, Latvian, Norwegian, Spanish, and Swedish.