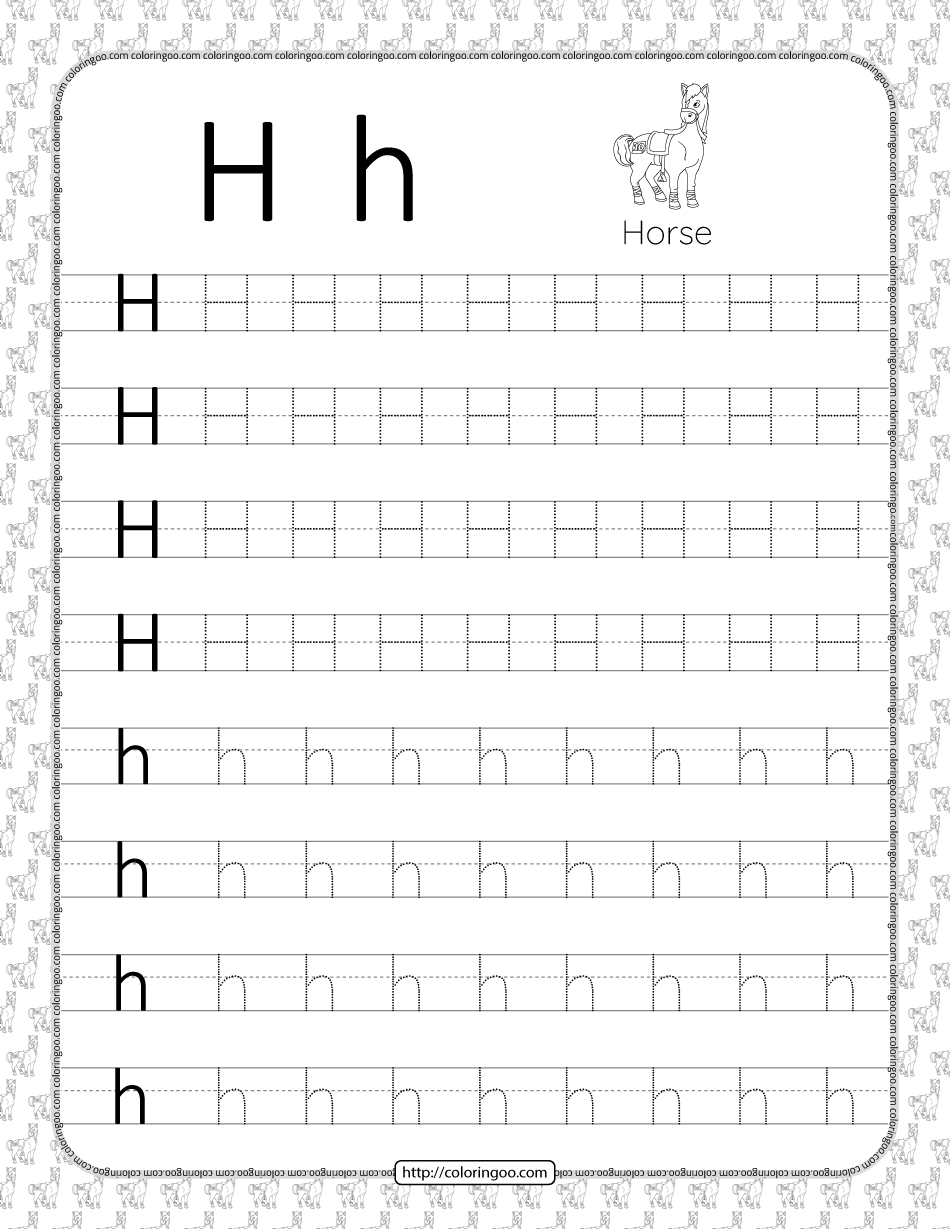 H, or h, is the eighth letter in the ISO basic Latin alphabet. Its name in English is aitch (pronounced /ˈeɪtʃ/, plural aitches), or regionally haitch /ˈheɪtʃ/. The original Semitic letter Heth most likely represented the voiceless pharyngeal fricative (ħ). The form of the letter probably stood for a fence or posts. The Greek eta ‘Η’ in Archaic Greek alphabets still represented /h/ (later on it came to represent a long vowel, /ɛː/). In this context, the letter eta is also known as heta to underline this fact.