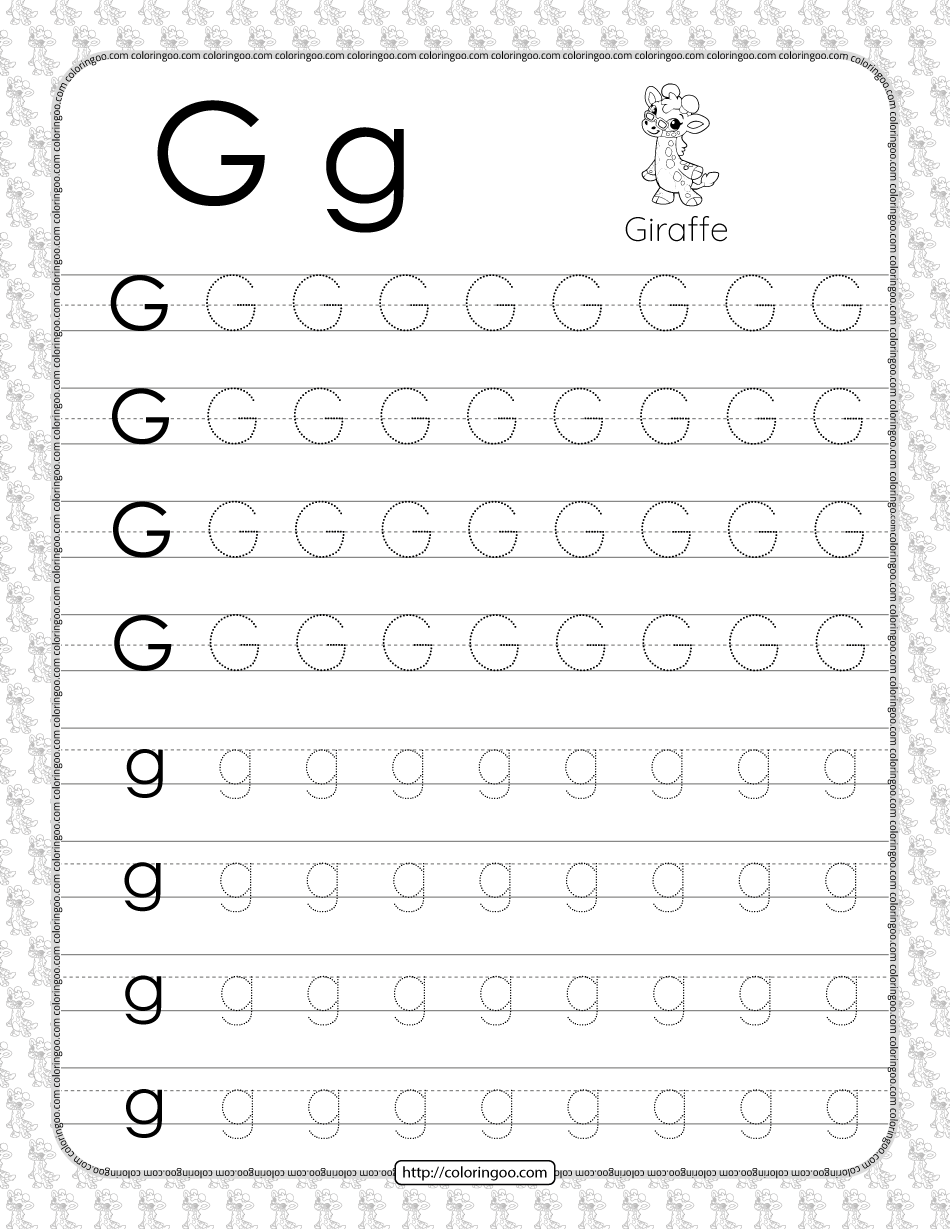 The letter ‘G‘ was introduced in the Old Latin period as a variant of ‘C’ to distinguish voiced /ɡ/ from voiceless /k/. The recorded originator of ‘G’ is freedman Spurius Carvilius Ruga, the first Roman to open a fee-paying school, who taught around 230 BCE. At this time, ‘K’ had fallen out of favor, and ‘C’, which had formerly represented both /ɡ/ and /k/ before open vowels, had come to express /k/ in all environments.