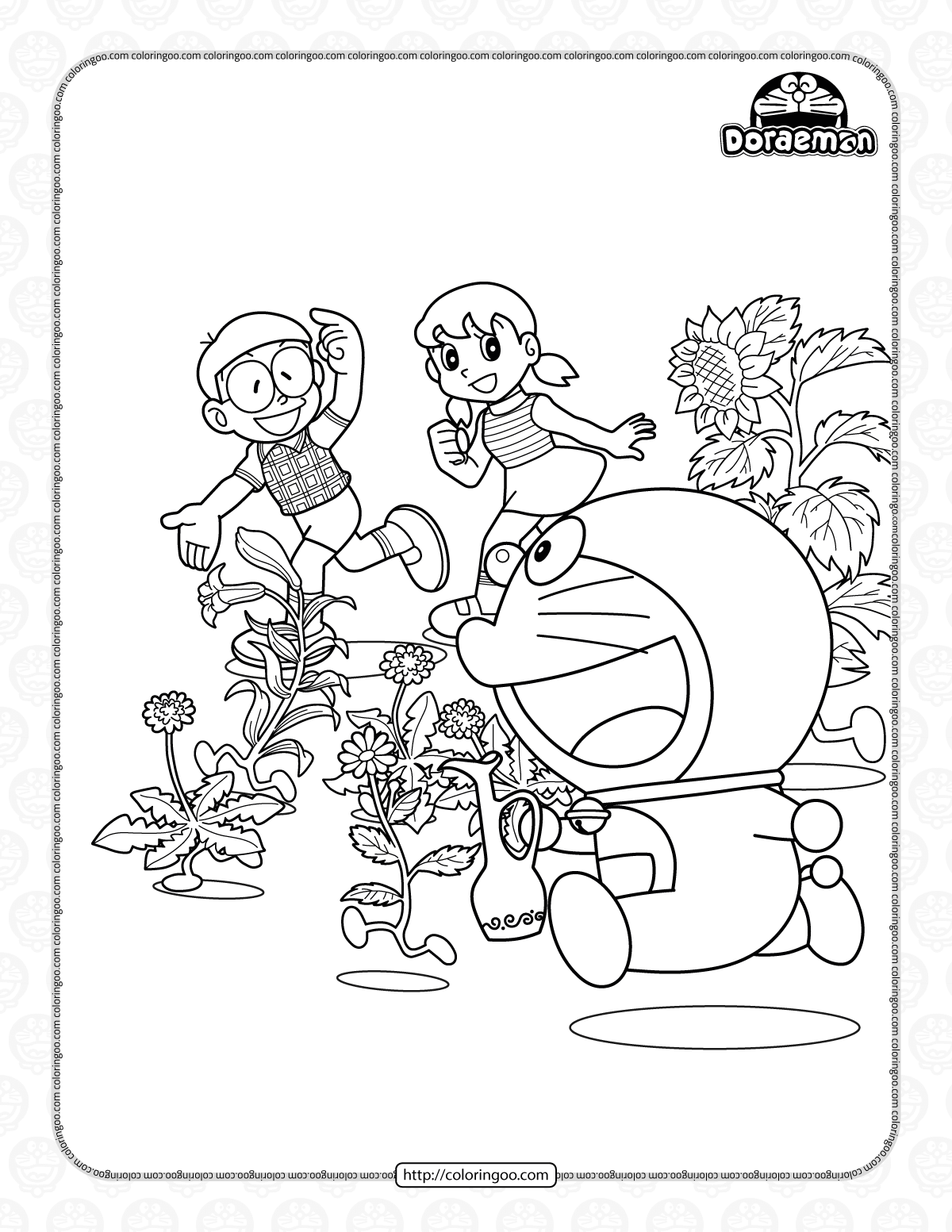 Shizuka Minamoto, also known by her nickname Sue in the American and UK versions, is the tritagonist in the series, being the main female character. In the future after marrying Nobita, she is also known as Shizuka Nobi or Mrs. Nobi. Shizuka’s signature color is pink, and she is usually represented by it.