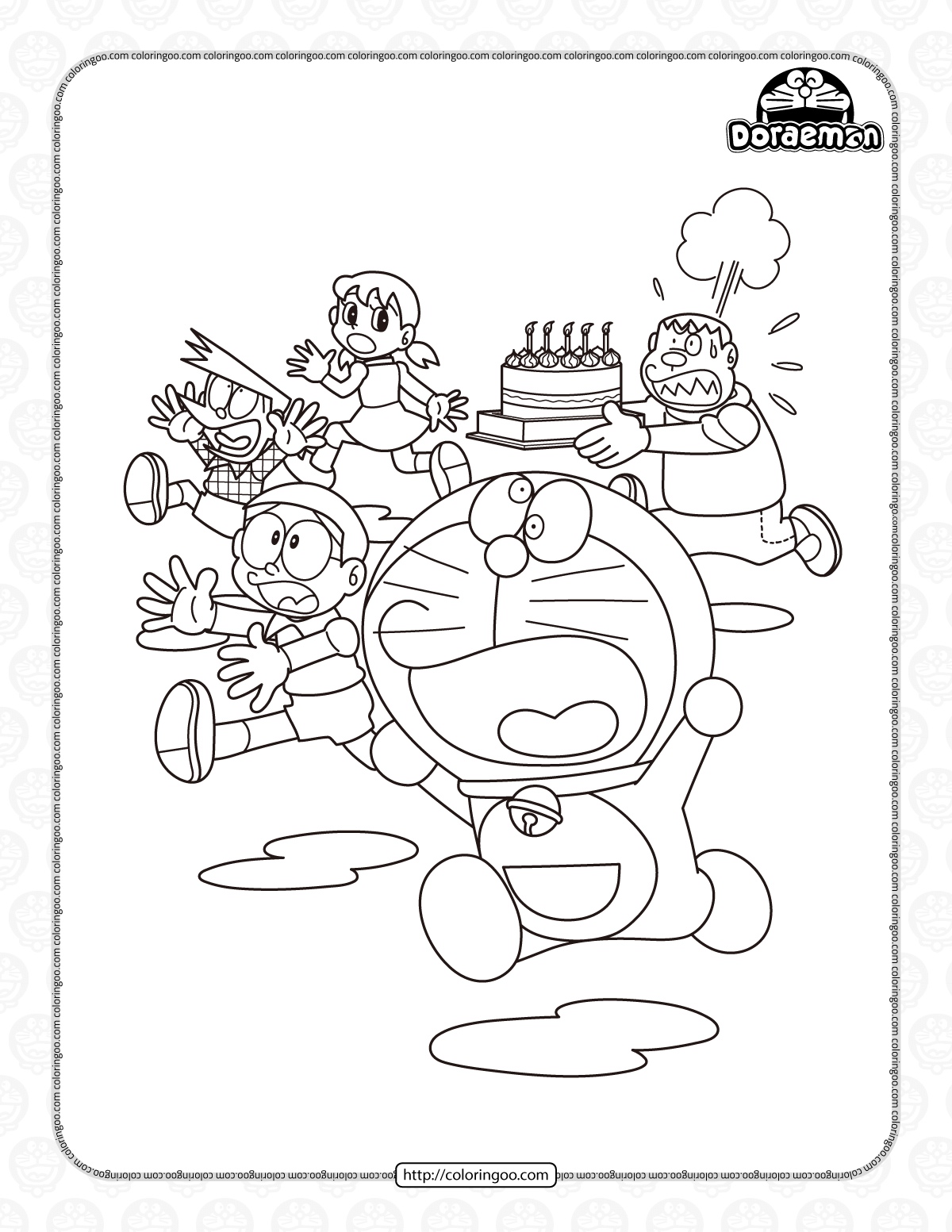 Takeshi Gouda, (born June 15th), more commonly known by his nickname Gian is a main character in the Doraemon franchise. Gian serves as the main antagonist for the most Manga chapters and anime episodes but otherwise acts as a supporting character in plots with more threatening antagonists. He is recognized by his large build (might partly be contributed by obesity) as well as his mean and aggressive behavior.