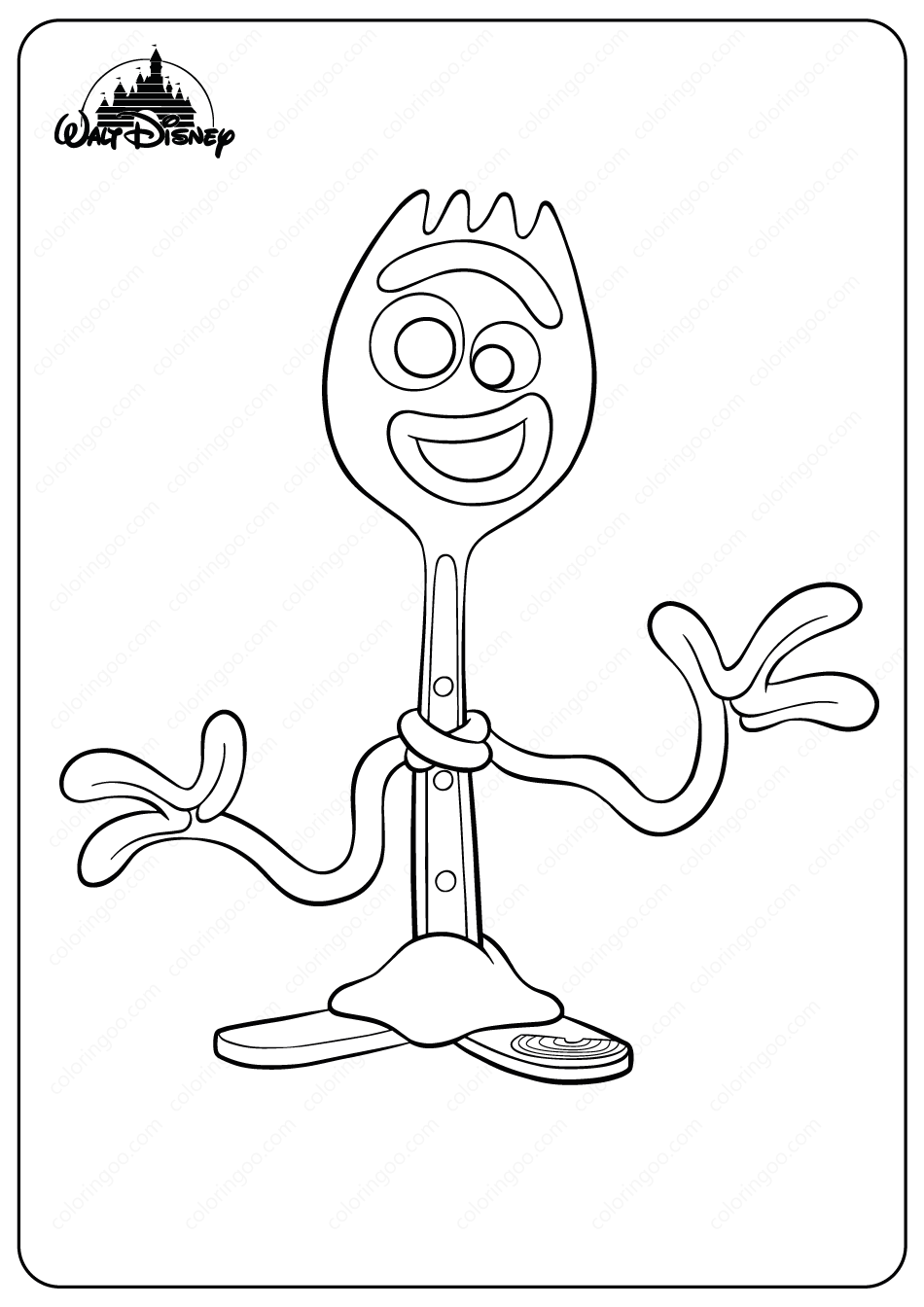 Forky is the tritagonist of the 2019 Disney•Pixar computer-animated feature film, Toy Story 4, and later the titluar protagonist of his own Disney+ mini-series, Forky Asks a Question. He is a handcrafted toy from a plastic spork by Bonnie Anderson and insists that he’s trash and not a toy.