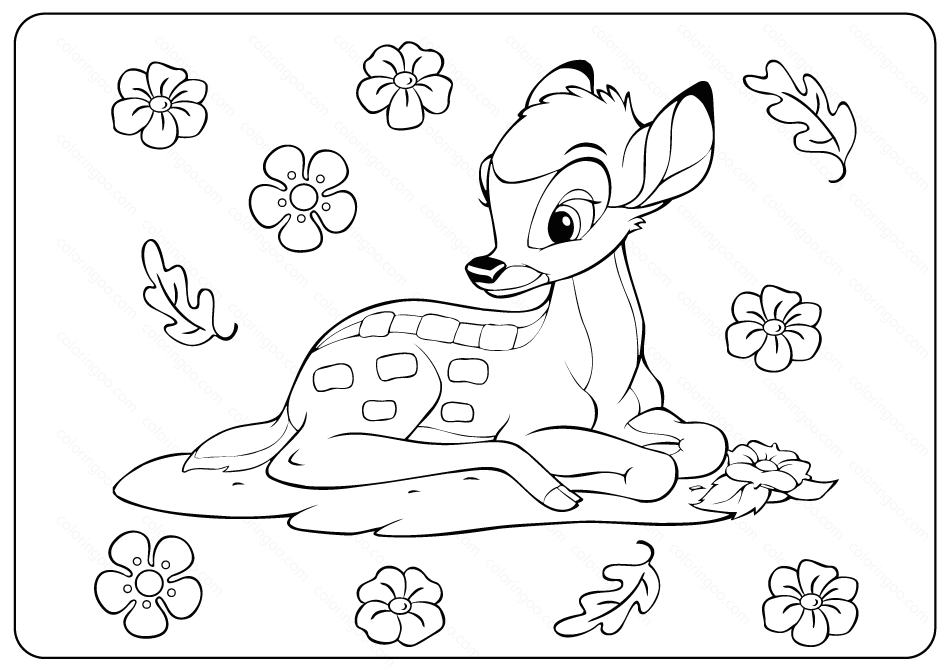 Bambi is a 1942 American animated film directed by David Hand (supervising a team of sequence directors), produced by Walt Disney and based on the 1923 book Bambi, a Life in the Woods by Austrian author Felix Salten. The film was released by RKO Radio Pictures on August 13, 1942, and is the fifth Disney animated feature film.