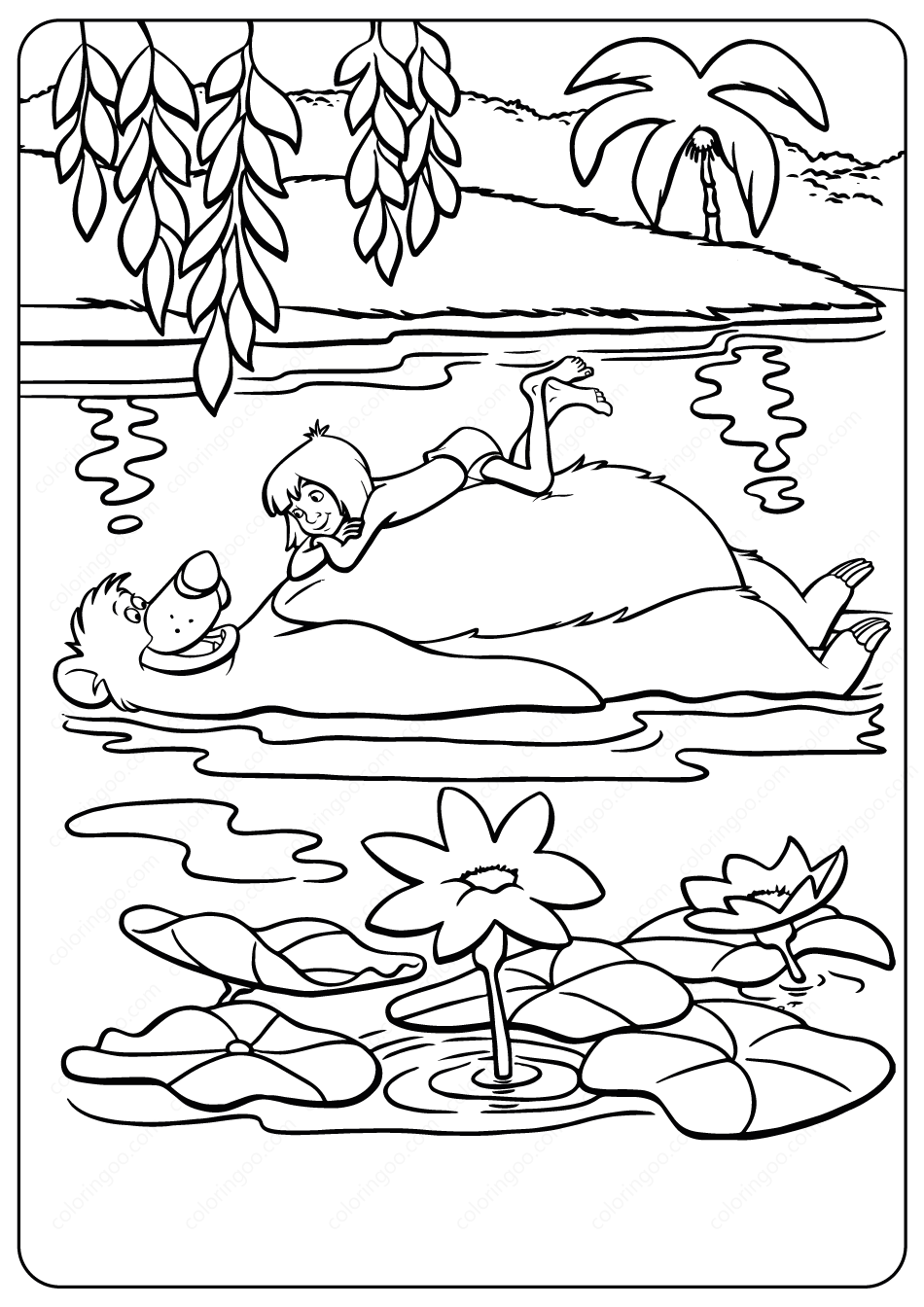 Mowgli (also known as the Man-Cub) is the protagonist of Disney‘s 1967 animated feature film, The Jungle Book. A young, orphaned boy with an adventurous spirit, Mowgli had been raised by a pack of wolves in the jungles of India, since infancy. When a murderous tiger becomes determined to kill him, however, Mowgli is forced to leave his pack to live among humans in the Man-Village. Refusing to abandon his wild side, Mowgli instead strives to find a new place in the jungle, preferably with a fun-loving bear named Baloo.